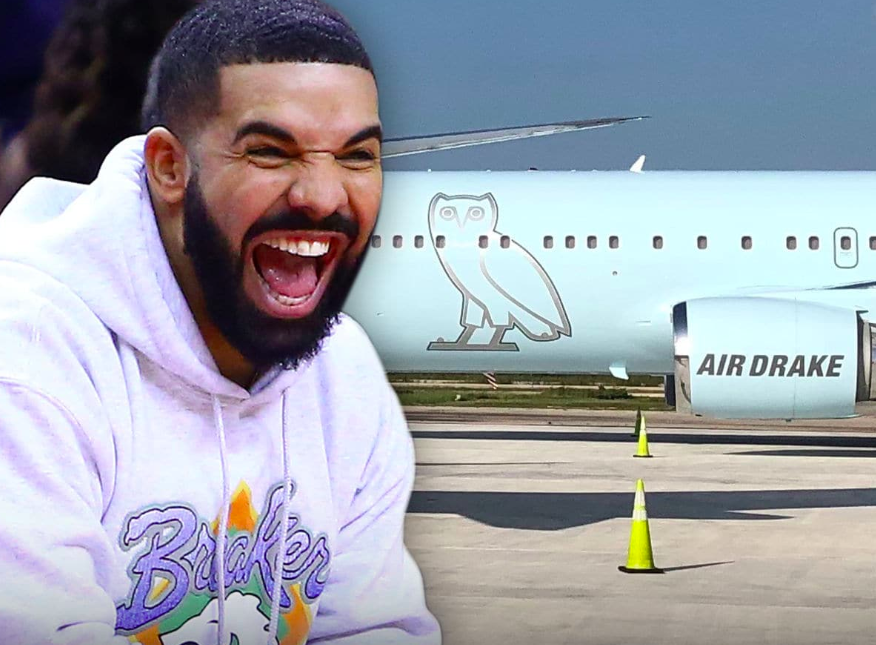 Take A Look Inside Drake’s Insane Private Jet, WHICH HE GOT FOR FREE! (VIDEO)

A celebrity having a private jet is no big deal. Lots of celebs have their own private jet, but how many of them got theirs for free?

Drake is living the high life right now after scoring a 767 jet (worth around $200 million) for free. That’s right, the incredible jet you see in the video above was given to Drake for free.

TMZ’s learned the rapper got his custom OVO jet dubbed ‘Air Drake’ for FREE … because the Canada-based airline that made it, Cargojet, believes it’ll more than pay for itself in publicity as a high-profile traveling billboard with one of the biggest rappers in the world.

Earlier this week, Drake took Air Drake on a little test flight down to the Bahamas to celebrate the Raptors making the NBA finals. As you can see, the jet looks pretty damn nice parked outside the airport. The inside of the jet is nicer than my home. I bet it somehow has an indoor pool and a robot butler named Prescott.

By the way, the Raptors won game one of the finals on Thursday night. Another victory for Drake.