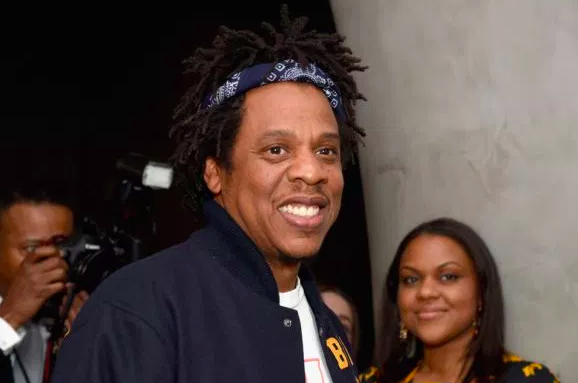 It’s Official: Jay-Z Is The First Rapper To Hit The $1 Billion Mark, Find Out How He Did It Inside!

People were wondering who would hit $1 billion first: Dr. Dre or Jay-Z? The race was close, but it looks like Jay-Z has won. According to a new Forbes report, Jay-Z is now the first hip-hop artist to be worth a billion dollars.

They totaled all of his income from his business ventures and even subtracted “a healthy amount to account for a superstar lifestyle” and the number came out to be over $1 billion.

So what does the breakdown look like? Well, take a look at the stats below…

Cash & investments, including a stake in Uber worth an estimated $70 million
$220 million

Damn. You know you’re ballin’ when your art collection is worth $70 million. That’s insane. That’s more money than most everyone will see in their lifetime, and he has it tied up in an art collection! Meanwhile, my grandma is stuck with five boxes of worthless Beanie Babies.

By the way, Jay-Z’s better half, Beyonce, is reportedly worth around $400 million. So yeah, they are incredibly wealthy. Together, they’ll probably hit the $2 billion mark soon.