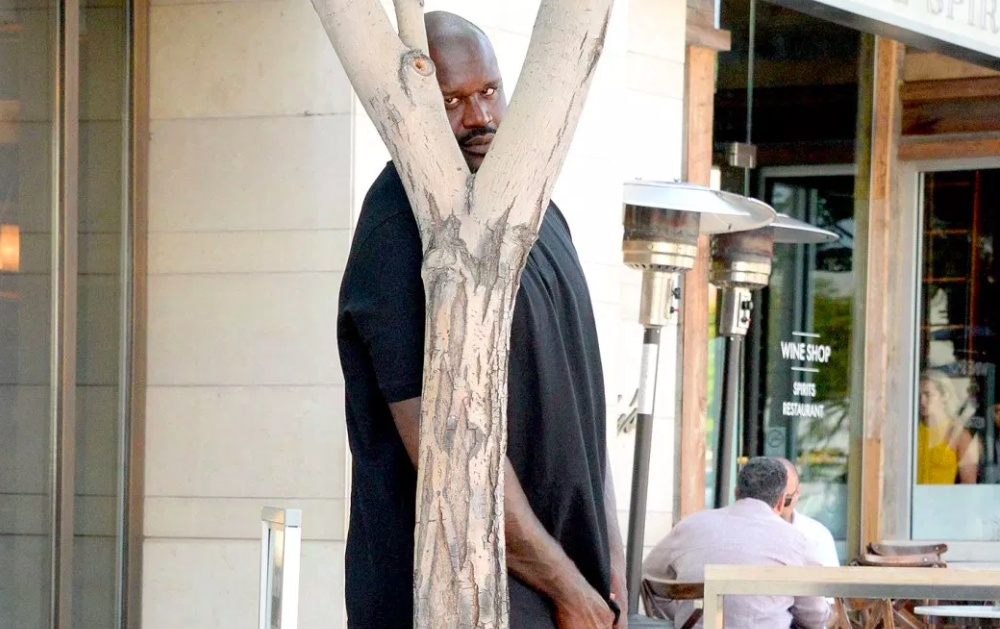 The paparazzi must love it when they run into Shaquille O’Neal on the street because he always puts on a show.

A paparazzo caught him getting out of his jeep on his way to the gym in Los Angeles, and of course he asked him about the NBA Finals. Shaq said he loves everything about the series. The drama with Drake, the 1-1 start, he loves it all.

[Drake] is just having fun, having a good time … as a guy sitting there watching on TV, it’s very entertaining. He knows what he’s doing. It’s called marketing, people!

While Shaq was talking basketball, hundreds of screaming girls could be heard across the street. Turns out, the Jonas Brothers were there for the premiere of their new documentary.

Shaq started screaming for them, which was extra hilarious because he only knew one of their names (Nick, of course). He even showed some love for Nick’s wife Priyanka.

Check out the hilarious clip below…