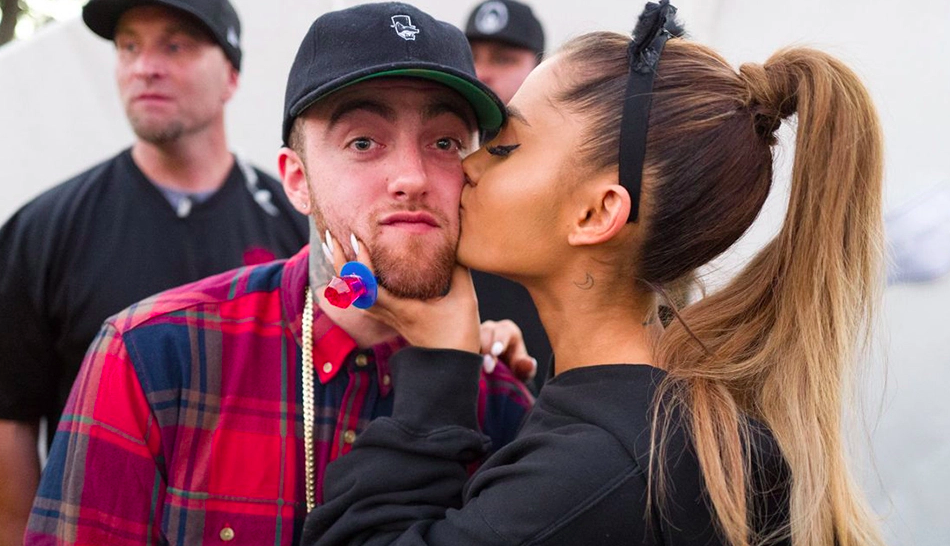 Ariana Grande has been in a handful of relationships since becoming the superstar she is today, but there is only one that still haunts her.

Grande and the late Mac Miller dated for two years, but had been friends for several years before entering a romantic relationship. It was obvious to everyone they had a special connection, and if it weren’t for Miller’s addiction, they might still be together.

Grande broke up with Miller in 2018. She couldn’t handle being his caretaker anymore. He needed to get his sh*t together.

Sadly, that never happened. Miller died four months after the breakup due to an accidental overdose. It’s been around nine months since Miller died, and you can tell the pain is still fresh for Grande.

She was in his hometown of Pittsburgh on Wednesday for a concert. She played his music before the show, and then while performing her hit song ‘Thank u, next’ she got emotional during the line, “Wish I could say, ‘Thank you’ to Malcolm / ‘Cause he was an angel.”

This concert was beyond Amazing, @arianagrande is a true talent. We definitely heard her tribute to @macmiller right here….. Pittsburgh Loves you!!! #arianagrande #arianagrandepittsburgh #ThankYouNext @ang_329 🖤💛🖤💛

Sad stuff, and a good reminder that your addiction doesn’t just impact you. It impacts everyone close to you.

If you’re struggling, get some help!!!