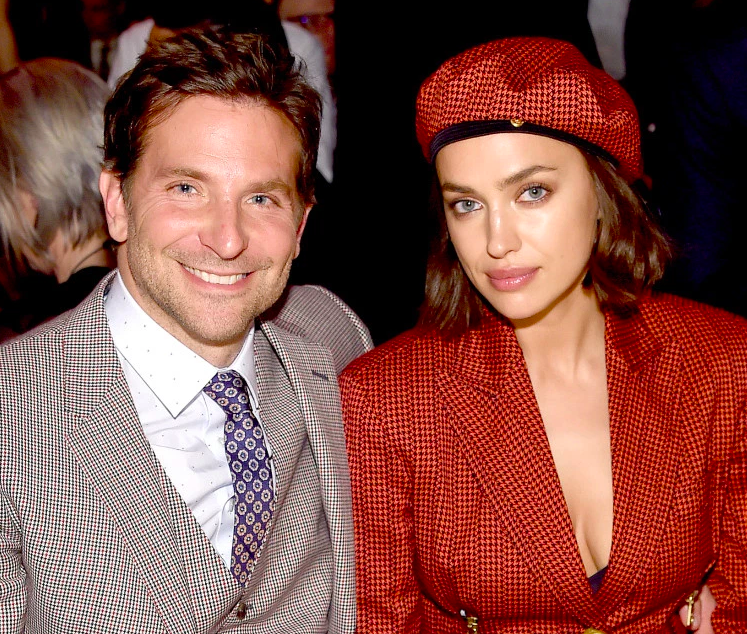 As you all know, Bradley Cooper and Irina Shayk broke up earlier this month after more than four years together. They even have a 2-year-old daughter together.

Of course, once the news of the split spread online, people began speculating that this would open the door for Lady Gaga. She broke up with her boyfriend earlier this year. People have been hoping Gaga and Cooper would get together after displaying incredible chemistry while filming and promoting A Star is Born.

And according to a source who talked to Us Weekly, it was those rumors that sparked trouble for Cooper and Shayk.

The movie had a major impact on Bradley and Irina’s relationship. Even though there was nothing romantic between Bradley and Gaga, the noise was difficult for Irina to deal with.

Another source added that Gaga feels bad and wouldn’t get with Cooper now out of respect for Shayk.

Personally, I’m calling bullsh*t on this. I’m not denying Cooper and Gaga’s connection, ’cause they definitely had one. However, I am denying that their connection on set was responsible for his split with Shayk. If they were in a strong, healthy relationship, something like this wouldn’t destroy them. They’d laugh it off.

It’s possible this contributed to the split, but it certainly didn’t cause it. They had to be having trouble for a long time before this, and I bet it had more to do with how dedicated Cooper is to his craft. Directing and starring in a movie is not an easy task. He was probably unavailable emotionally for months.