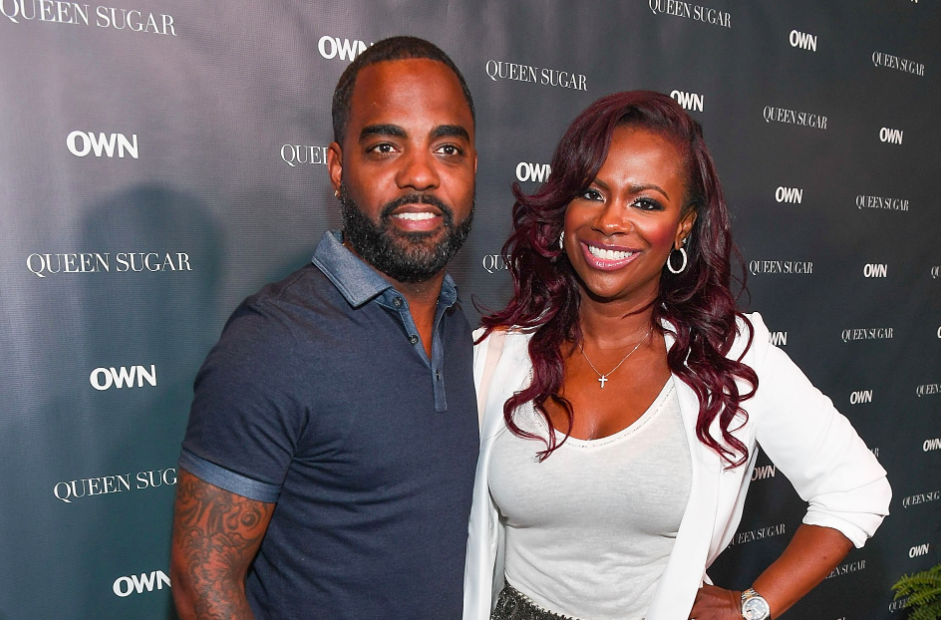 So yeah, we know she is a freak, and apparently her husband Todd Tucker is one as well.

He’s facing some backlash after taking their 23-year-old daughter to a strip club in London for her birthday. He posted about the special occasion on Instagram by sharing the clip you see below…

@kpt__ watch out for the bootie! Lol!

After trying to defend himself on Instagram, Tucker decided to talk directly to TMZ.

He explained that it’s apparently a family tradition. His mom took him to a strip club when he was younger!

I’m sayin’, taking your kids to the strip club is cool. It’s bonding. We threw some ones together. Smacked a couple of booties, but it shows that dad is cool so she’s able to have those good conversations with me.

Uh, I don’t know. I think you can show that “dad is cool” in other ways. I’m pretty sure you don’t have to take your daughter to a strip club to prove your coolness.

Smacked a couple of butts together? Come on now, lol. What in the world. I’ve never heard of such a thing. And what kind of excuse is, “They’re gonna go anyway”?

THAT DOESN’T MEAN YOU HAVE TO BE THERE WITH THEM PARTICIPATING AND SH*T!

They’re also going to have sex. Are you going to be in the corner giving insider tips as it happens?