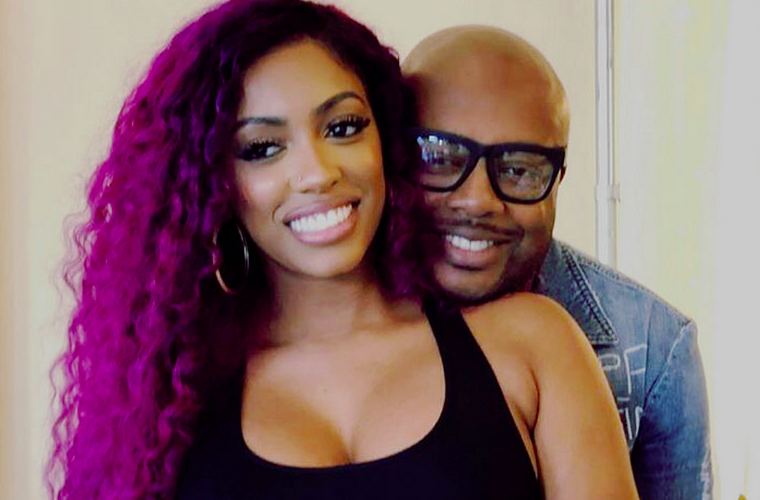 More trouble in paradise for Porsha Williams and her fiance Dennis McKinley. As some of you may know, Porsha first unfollowed McKinley back in May, but then quickly refollowed him a few hours later.

The first unfollow sparked split rumors, but apparently they patched things up temporarily.

Now things are starting to crumble again though. Cheating rumors have been following McKinley around for the past month. YouTuber Latasha Kebe got the rumors started when she accused him of cheating with WAGS Atlanta star Sincerely Ward.

A few weeks ago, McKinley addressed the rumors by sending out the statement you see below…

These false and slanderous allegations against me are made solely to damage my reputation, jeopardize my ongoing businesses, and negatively impact my family. My attempts to ignore this slander have only empowered Latasha Kebe (aka Tasha K.) to create more false accusations. I am currently taking legal action — and am currently being represented by Michael T. Sterling of Dreyer Sterling, LLC.

We’re not sure what sparked Porsha’s most recent unfollow, but we do know they’re obviously not ready to get married. If you’re still in the, “I’m going to unfollow you on social media” stage of your relationship, you should not even be thinking about marriage ’cause that’s some high school bullsh*t.

For those who don’t remember, Porsha and McKinley got engaged back in September 2018. They also had their first daughter together back in March, so they’re stuck with each other for life.