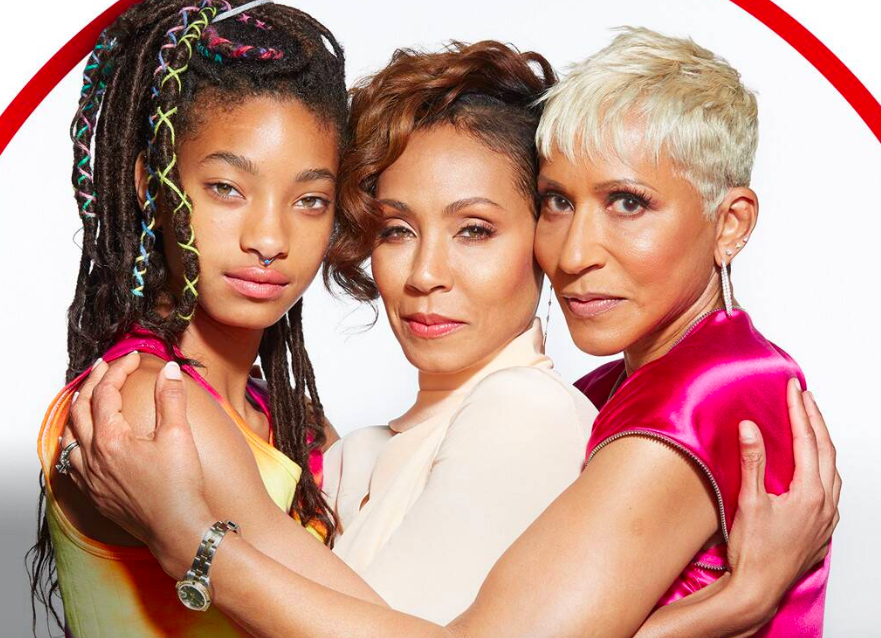 We all know Jada Pinkett Smith loves to talk about ~taboo~ subjects on her Facebook Watch series, Red Table Talk. She has shared a lot of personal details from her life with the audience. She’s also had to endure hearing intimate details from her daughter’s life.

But on the upcoming Monday episode of the show, it looks like It’s Jada’s turn to make Willow uncomfortable.

During a teaser clip of the show, Jada can be heard talking about threesomes and how she had one when she was younger.

Willow hid her face behind a piece of paper while her mother discussed her sex life.

In any event, you can watch Jada torture her daughter on Monday when the full episode drops.