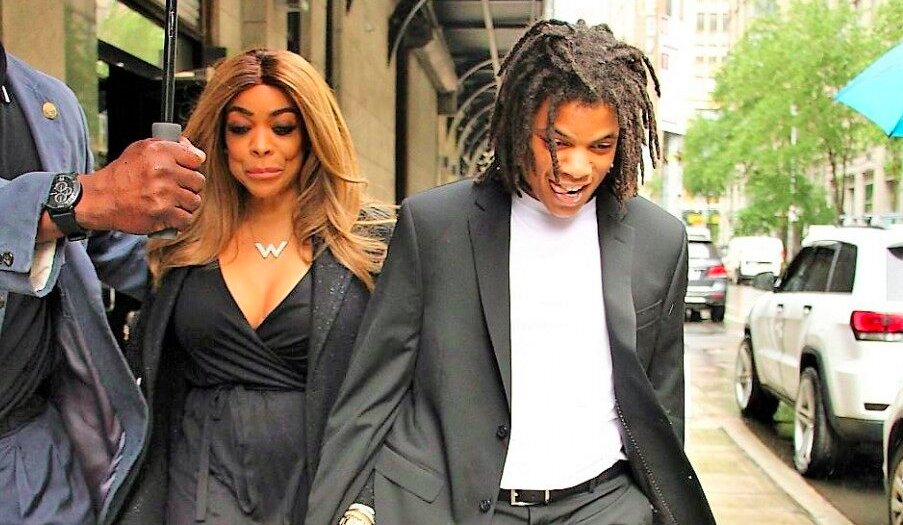 Sometimes you need a good punch in the face to get everything back on the right track.

As some of you remember, Wendy Williams’ son got into a fight with his father, Kevin Hunter Sr., last month. He ended up punching his father in the face and was arrested for assault.

And while Kevin Hunter was heated in the moment, he later explained that he didn’t want to press charges against his son. He told TMZ, “I love my son very much and I will not be pursuing this matter legally. Things are not always how they appear.”

Unfortunately, since it’s a domestic incident, prosecutors can go after a charge regardless. Wendy’s son appeared in court early Tuesday morning, and neither of his parents were there with him, which may have been a weird strategic move that might possibly pay off.

He entered a not guilty plea … and the prosecutor asked for more time so he’d have more time to review the case.

The prosecutor said he wanted to ‘review factors in the case’ and said he thought the case would be resolved at the next hearing. That screams plea bargain or outright dismissal of charges. As you know, Kevin Sr. has said he did not want to press charges.

According to insiders close to the family, this incident has actually brought Kevin and Wendy closer together. It makes sense. Instead of fighting each other, they had to come together to protect their son.

Short story … Wendy is saying she and Kevin Hunter Sr. will ‘work through this’ and will maintain a relationship grounded in friendship, in no small part for the benefit of their son.

The lesson here being, if you want your parents to stop fighting, punch your dad in the face.