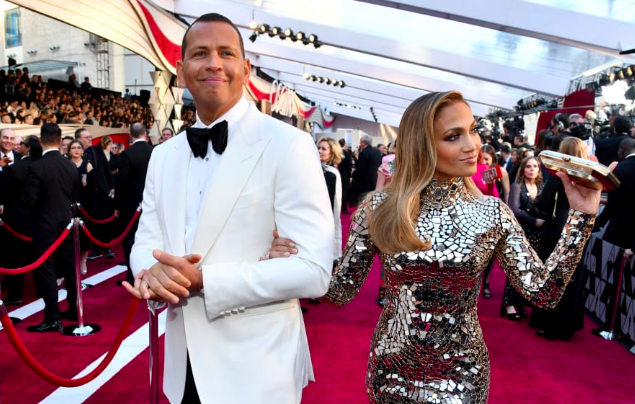 If you know anything at all about baseball, then you know Alex Rodriguez started off as a God in the MLB. He was one of the best players in the league and people were actually going to games just to see him play.

Then later in his career, there was the whole performance-enhancing-drugs scandal. People wanted to write off his entire career because of it, which is absolutely ridiculous for two reasons. The first reason being anyone can take steroids, but not everyone can be a major league baseball player, meaning A-Rod would still be one of the greats without them.

The second reason? A lot of professional athletes are using performance enhancing drugs in some way. They’re all trying to figure out ways to escape testing. It’s been a constant in almost all professional sports for a long time. A-Rod wasn’t the first and he certainly won’t be the last.

But then again, he was playing for the Yankees at the time, which obviously makes it easier to hate him.

ANYWAY, point being…Alex Rodriguez wasn’t exactly loved by the masses when he retired from the MLB. But now? You see him all over the place. He was on Shark Tank for crying out loud. People love the goofball.

How did it happen? Well, during his Sports Illustrated cover story, he gave most of the credit to Jennifer Lopez. He called himself robotic before dating Lopez.

The key to being in the public eye is being your best self. It’s not being fake. It’s being you. But the best version of you. She just sees it. She helps me out all the time when I’m trying to land a point on something. She’s just a wordsmith.

Lopez? A wordsmith? We were confused as well, but to be fair, A-Rod is easily impressed. There was an example in the story of Lopez explaining the word “balmy” to A-Rod. So yeah, if that makes someone a wordsmith, then where the f**k is my t-shirt?

In the story, Lopez also talks about their first date. She admitted A-Rod seemed pretty nervous, but there was one move he pulled that made her smile. He got up to use the restroom and texted her while he was away to say, “YOU LOOK SEXY AS F**K”

Actually, it was good game, because it was very unexpected and it was super flattering. I wasn’t dressed very sexy.

Careful with this technique, fellas. Some girls might be like, “What the hell? You’re not man enough to tell me I’m sexy to my face?”