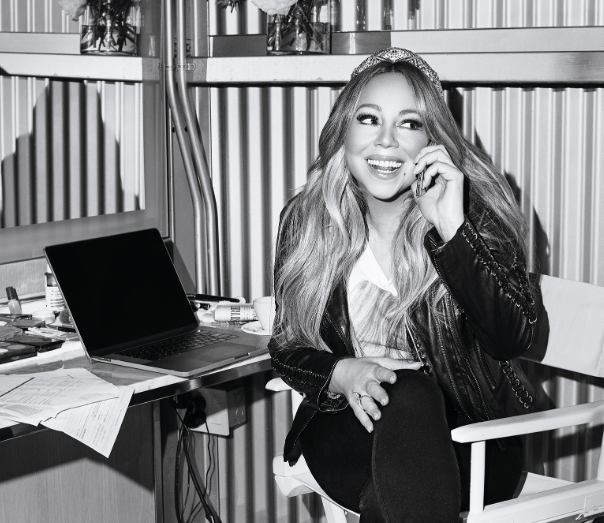 Mariah Carey Claims She Has Only Slept With THIS Many People!

One might think a pop star as huge as Mariah Carey would be having sex left and right. Lord knows she’s probably had thousands of willing participants.

But in a new interview with Cosmopolitan, the 49-year-old singer claimed she’s a bit of a prude and has only slept with five people.

I haven’t had that many, but there has been a variety pack. I’ve only been with five people in my life, so I’m kind of a prude, honestly, compared to most others in the field.

Now who knows if we can believe her or not. Carey comes off as someone who cares deeply about what you think of her, so it’s entirely possible she’s trying to paint her own picture. I mean, does this “five” number include Eminem? I’M JUST ASKING!

Currently, Carey is dating a dancer named Bryan Tanaka. They’ve been dating since 2017. Before Tanaka, there was a brief engagement to billionaire James Packer in 2016. Before Packer, Carey was married to Nick Cannon for seven years.

Before Cannon, she was linked to Luis Miguel, Derek Jeter and a few other celebrities. And then way back in 1993, she married Sony Music Boss Tommy Mottola, who was 20 years her senior. They split four years after saying “I do”.

So that right there is six people, not including Eminem. It’s possible she didn’t sleep with some of the people she dated like Jeter and Miguel, but I don’t know. I’M NOT BUYING IT! I’m sorry.