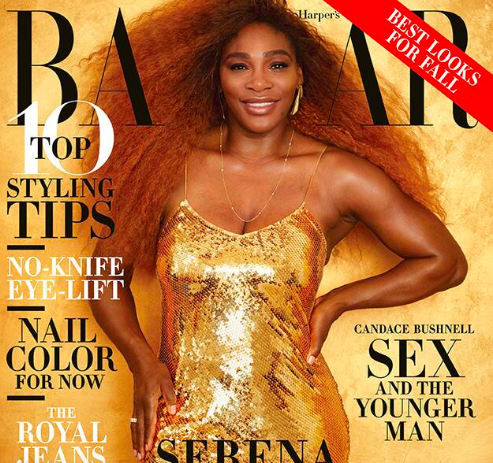 During the 2018 U.S. Open Finals, the world was left shocked when Serena Williams lost to Naomi Osaka in the finals.

The match was memorable because it was filled with drama between Williams and the chair’s umpire, Carlos Ramos. Their first heated exchange came when Ramos accused the tennis star of receiving instructions from her coach, Patrick Mouratoglou, which is against the rules.

Williams insisted she was not cheating and demanded an apology. Mourtaoglou would later admit he was attempting to coach Serena, but added that every other coach does the same thing. He claims Ramos was being hypocritical when he chose to only call out Williams. He also says Williams didn’t even see his signals during the match.

That was just the first exchange, though. Later in the match, Williams slammed her racket against the court out of frustration. Ramos gave her a second violation and a lost point. Williams called him a “thief” which resulted in a third violation for “verbal abuse.”

After the match was over, Williams claimed this was a clear case of sexism in professional sports. In this new essay for Harper’s Bazaar, Serena once again talks about the sexism she believes she experienced…

This incident—though excruciating for us to endure—exemplified how thousands of women in every area of the workforce are treated every day. We are not allowed to have emotions, we are not allowed to be passionate. We are told to sit down and be quiet, which frankly, is just not something I’m OK with. It’s shameful that our society penalized women just for being themselves.

And while we can argue whether or not Serena’s actions on the court were necessary or not for hours, we can all agree it was not a fair situation for Osaka. Even Serena admits Osaka was the better player that day, so for her win to be wrapped up in this controversy is super shi**y.

After talking to a therapist, Williams felt like she needed to apologize to Osaka.

I thought I was doing the right thing in sticking up for myself. But I had no idea the media would pit us against each other. I would love the chance to live that moment over again. I am, was, and will always be happy for you and supportive of you. I would never, ever want the light to shine away from another female, specifically another black female athlete. I can’t wait for your future, and believe me I will always be watching as a big fan!

For what it’s worth, Osaka responded well to the note and even wrote Williams a note back. Williams admitted she cried when she read it.

People can misunderstand anger for strength because they can’t differentiate between the two. No one has stood up for themselves the way you have and you need to continue trailblazing.