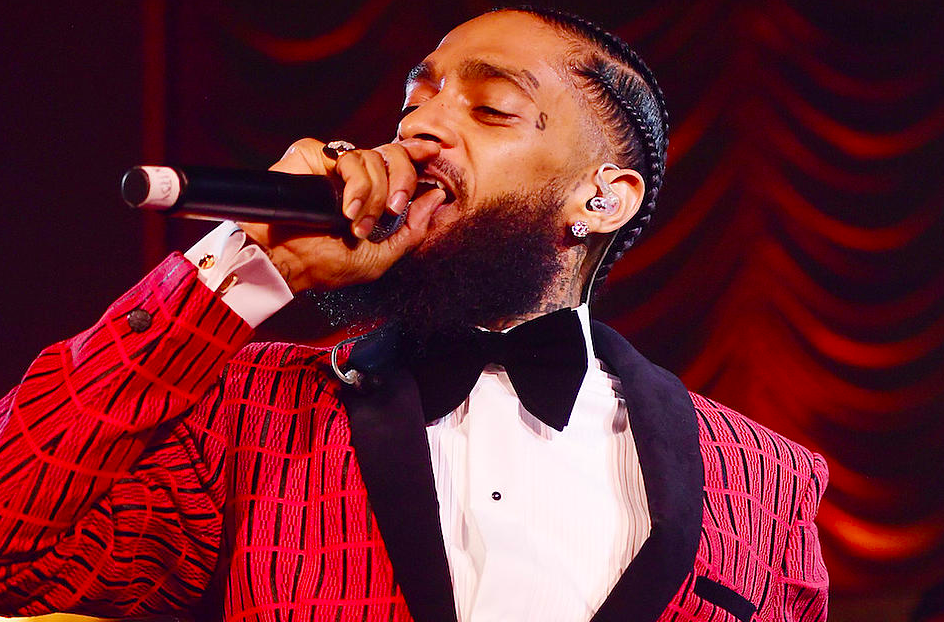 The death of Nipsey Hussle was a shock to everyone. Millions of people were saddened, not only because the world lost a great artist, but also a great human who loved giving back to his community.

Even the LAPD praised Hussle after his death. He had a meeting scheduled with the LAPD Police Chief the day after he was murdered to discuss gang violence in the area. The LAPD Commissioner Steve Soboroff told reporters Nipsey was a peacemaker.

But now, according to a report from The New York Times, the LAPD had been secretly investigating Hussle for possible criminal prosecution for alleged gang activity.

The probe was centered around Nipsey’s Marathon Clothing store in South L.A., as a possible hub for gang activity … this according to The New York Times. What’s more … a few years before his death, the City of Los Angeles was trying to pressure Hussle’s landlords to evict Nipsey from Marathon. As it turned out, Nipsey bought the building with some investors.

Although the City can no longer prosecute Nipsey, the City continues to investigate Nipsey’s business partners.

As most of you probably know, Hussle was a member of the Rollin’ 60s Crips when he was younger, but then got away from the gang life and worked hard to put an end to the unnecessary violence. He even worked with former gang members who were just released from prison.

Not much else is known about this alleged investigation, but it doesn’t sound like they had anything specifically on Hussle. It sounds like they were more concerned with the strip mall being a “hotbed” for gang members, which might have been true given Hussle’s desire to help them.