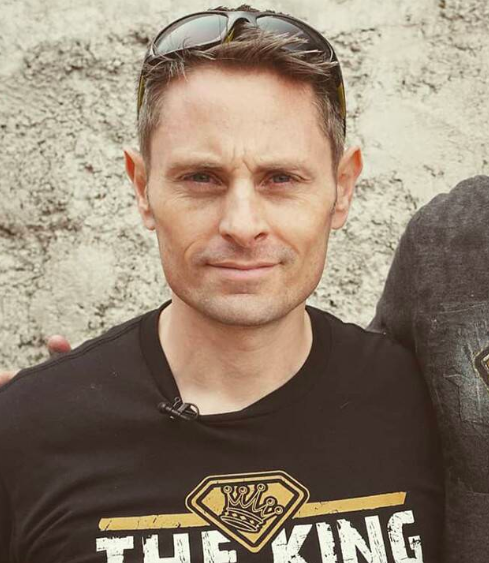 GRANT THOMPSON: YouTube Star With Over 11 Million Followers Has Died After Paragliding Accident

Some incredibly sad news to report today. YouTuber Grant Thompson, the creator of the viral series ‘King of Random,’ has died at the young age of 38-years-old.

According to the reports, Thompson went paragliding on Monday evening, but never returned.

The Washington County Sheriff’s Office says a report came in Monday of an overdue paraglider, who’d gone off the radar near the Sand Hollow State Park. They say the caller reported the paraglider should have returned an hour earlier, and he couldn’t be reached on his cellphone. The call triggered a massive search.

A helicopter was able to locate his body later that night. Detectives found paragliding equipment at the crash site and a video recording device. They are currently trying to view the footage to get a better idea on what happened.

Grant’s brother, Mark, told TMZ that Grant got into paragliding five months ago. He apparently had a love for skydiving as well.

Grant had over 11 million followers on YouTube after starting his video series back in 2010. He was the 321st most subscribed to channel on YouTube and inspired lots of people to get creative.

We’re deeply saddened to learn of the tragic loss of Grant Thompson, a gifted, passionate and endlessly curious creator. We send our deepest condolences to his loving family, The King of Random team and fans.

Our thoughts and prayers go out to his family, friends and fans.