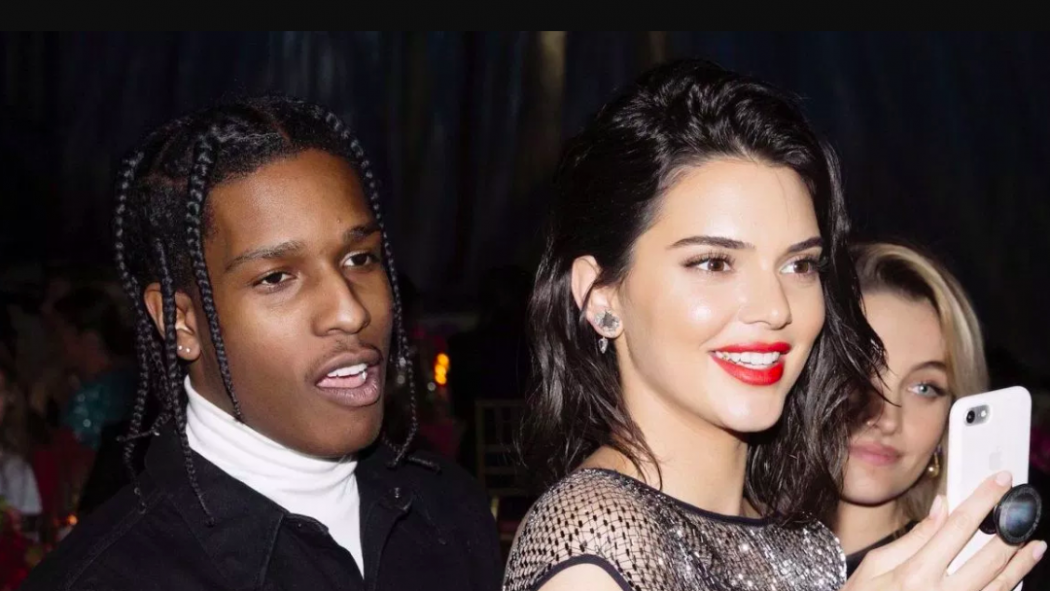 As you probably heard over the weekend, A$AP Rocky was released from prison in Sweden late Friday, thanks in part to the U.S. government sending a threatening letter to Swedish officials, which basically warned them of “negative consequences” if Rocky wasn’t released soon.

Sweden got the message and released Rocky. He’s still not completely free though. A final verdict in his case is expected to drop August 14. If he’s found guilty, he could spend a few more months in jail, although that seems unlikely now.

In the meantime, Rocky spent one of his first days back home with his ex-girlfriend, Kendall Jenner.

He and Kendall attended Kanye West’s Sunday Service, which seems to be the hot thing to do these days. In the short clip below, you can see Rocky and Kendall laughing together…

Kendall ASAP Rocky and more at the Sunday's Service today

As most of you know, Kendall and Rocky dated back in 2016 and 2017. They were pretty close for a short amount of time. During the 2017 Met Gala, Rocky couldn’t keep his hands off Kendall’s butt.