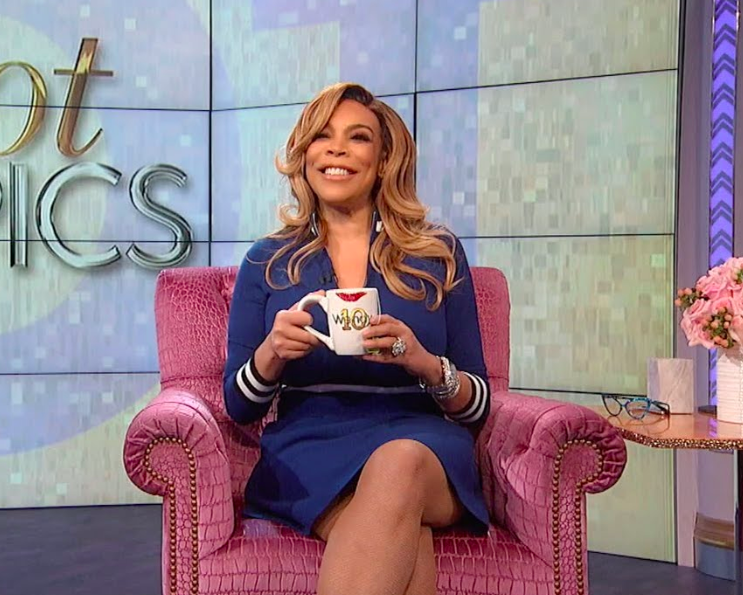 Is Wendy Williams’ Show Ending After Season 11? She Responds To The Rumors (VIDEO)

Last week, there were rumors swirling around claiming The Wendy Williams Show might go off the air after season 11. Staffers on the show have reportedly been looking for other jobs outside the show because they fear it’ll end after this upcoming season.

And they’re thinking behind this is that Wendy needs a long break. This past season was one of the most difficult seasons of Wendy’s career. She had to deal with multiple injuries, sickness from her Graves’ disease, addiction, and of course her split from her cheating husband.

The staff is worried Williams will throw in the towel after this upcoming season.

They are all well aware that all they have is season 11 left, that’s guaranteed, but until [the production company] Debmar-Mercury announces that they are renewing additional seasons beyond the next season, some staff have begun searching for jobs.

Wendy was spotted out in New York City on Monday, and the paparazzi asked her straight up if she was quitting after this season.

She turned to the cameras and said, “The show will be on until I say no. And I’m not ready to go.”

It’s a short, but effective response to the rumors. Wendy loves the spotlight. It’s hard to see her throwing in towel right now. There is too much going on.

That being said, I wouldn’t exactly feel like I had job security if I worked on her show. She is a bit of a wildcard. You never know what version of Wendy will show up on set.