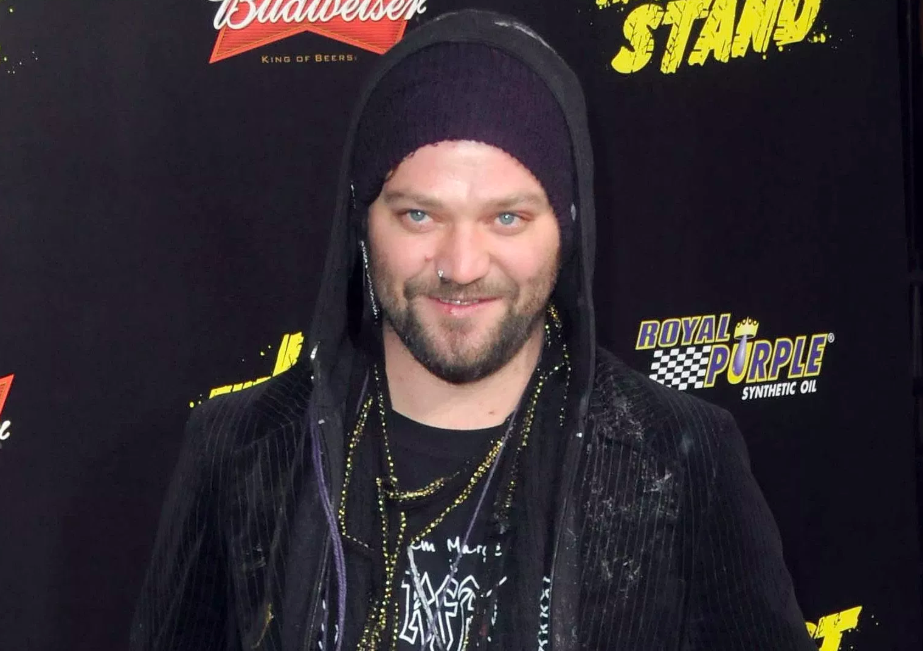 Bam Margera Has Lost Control, Bails On Rehab, Gets “Dr. Phil” Tattoo, And Then Gets Arrested For Being A Jackass In Public (VIDEO)

Bam Margera is in an extremely bad place. We told you earlier this month that the former ‘Jackass‘ star made a desperate plea to Dr. Phil in a video on Instagram. He begged Dr. Phil for help because he said his family (even his dedicated mom) are done with him.

Dr. Phil reached out to him and agreed to have an intense session with him. After the session, Margera agreed to enter rehab. And to his credit, he did enter a rehab facility in Los Angeles.

But unfortunately, he bailed just a few days later. After leaving rehab, he started drinking again and even got a tattoo of Dr. Phil’s name on his neck.

Following his tattoo adventure, Bam set up shop at the Luxe Hotel. He went straight to the bar and started causing trouble with some of the patrons.

What kind of trouble? Well, he reportedly walked up to someone at the bar and told them he was hired by his wife to catch him cheating.

Seriously. That’s what the report states, and that’s the story Bam continued to tell when officers arrived on scene. The officers were not buying it though.

One officer told Bam, “This is not a f**king reality TV show. I know you’re fresh out of rehab, so let’s get your s**t together.”

He was arrested for trespassing and was being held on $1,000 bail. No word on if anyone has bailed him out yet. This is such a sad situation. If something doesn’t change quickly, he’s going to die. We are watching a man slowly kill himself.

I don’t know what the solution is, but his loved ones better come together to find one before it’s too late.