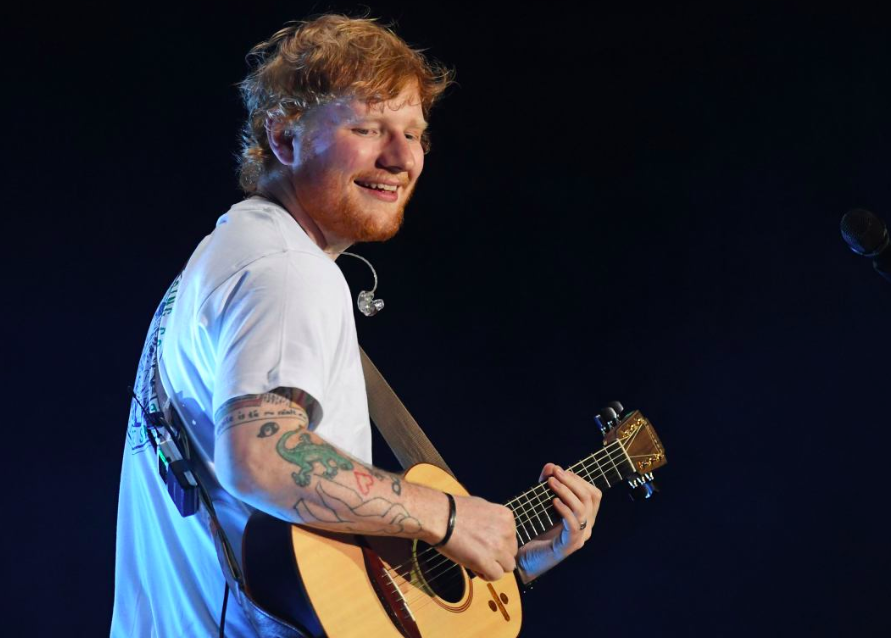 Back in 2015, Ed Sheeran shocked his fans by taking a long break from social media and the music industry. He went on his social media account to tell his fans that he was tired of seeing life through the screen.

“So I’m taking this opportunity of me not having to be anywhere or do anything to travel the world and see everything I missed,” he wrote.

Basically, he needed a reboot. He had just finished a massive tour and needed a break from everything. It was during this time that he traveled around the world with his now wife, Cherry Seaborn. After knowing each other when they were younger, they reconnected and fell madly in love, so obviously the break was beneficial.

Now four years later in 2019, Ed is prepared to take another break. After more than 250 performances around the world, Ed had his final stop on the Divide tour earlier this week in England.

And before he performed his final song of the night, he told the crowd that he was going on an 18-month break.

I love that you guys are here and we are ending it in Ipswich. This is my last gig for probably 18 months. We’ve played all around the world. Glastonbury, Wembley Stadium. All these amazing venues, America, New Zealand, Australia, Asia, South America—it’s been a wild one.

Thank you to everyone who has given me a chance. This is my last song. I wrote this when I was 15 years old. See you in a few years time. Thank you.

Sounds like this is his strategy now. Work his a** off for two or three years, and then take a year or two off before returning to the grind.

It’s a nice luxury to have. Most people don’t have the option to take two years off. Most people work their a** off with no end in sight.

I would continue on with the article, but I think it’s more appropriate to end on that depressing note.