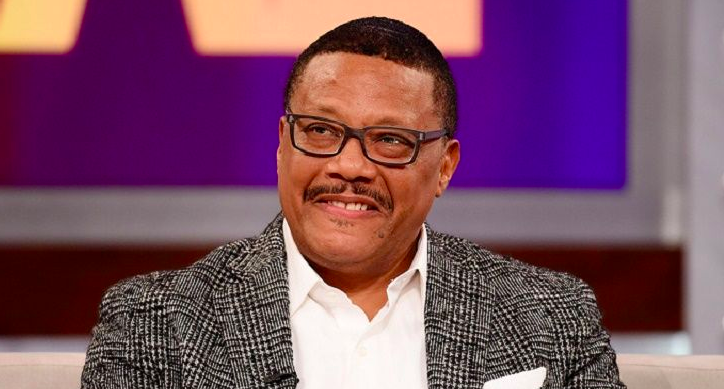 Okay, folks. We know you have been waiting days for this footage. You are just dying to know whether or not the great Judge Mathis spit on a valet in Detroit.

If you’ve been following along, then you know a valet claims Mathis yelled at him and then spit on him (TWICE) because he was angry about how long it took to retrieve his Rolls-Royce. It allegedly took close to 40 minutes to get the car because the valet in question had the keys inside his pocket while he was getting another vehicle.

Mathis confirms he was upset about the wait time; however, he claims he did not spit on the poor guy. He believes the dude just wants a paycheck.

But the valet insists the spit happened. He even suggested a DNA test to prove it, which is absolutely ridiculous. You really gonna go through all that trouble just to prove some daytime TV judge spit on you? Come on, man.

The security cam footage from the incident was finally released, and you can clearly see how angry Mathis is.

Security cam footage shows the TV judge looking like a spitfire as he approaches a vehicle with the valet sitting inside. As we’ve told you … the guy had Mathis’ keys in his pocket, which kept him from retrieving his Rolls-Royce. Mathis says he waited a full 40 minutes.

At one point, Mathis lunges his head forward, and this is when the valet claims he spit right in his face. Obviously we can’t confirm nor deny the spit, but we honestly wouldn’t be surprised either way.

Mathis is super pissed in this video, so maybe in the heat of the moment he did spit on the valet.

Or maybe he didn’t, and the valet knew he could use this situation to his advantage.

Sadly, we may never know the 100% truth. It might forever be a mystery, much like the supposed alien crash at Roswell and who really killed JFK?