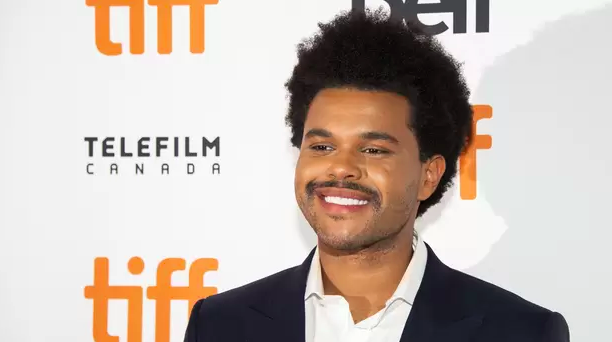 Have you seen The Weeknd lately? If you haven’t, don’t feel bad…you probably just didn’t recognize him.

The 29-year-old Grammy winner has changed his appearance significantly following his recent breakup with Bella Hadid. He walked down the red carpet at the 2019 Toronto International Film Festival on Monday, and as you can see, he’s rocking a new hairstyle and shaved off his beard.

It feels like a simple change, but it looks like a big one. I mean, when you see a celeb rockin’ the same look for so long, it’s a bit of a mindf**k to see them change it up.

Safe to say, Twitter was in shock. When the photos were released online, Twitter jumped on them with the quickness…

He look like Lionel Richie had a baby with el debarge… pic.twitter.com/YqILu5u1DW

Man this nigga went from The Weeknd to The Sunday Afternoon 💀 pic.twitter.com/MDEFtLEYAd

The Weeknd be looking like a Mexican drug apprentice 😂 pic.twitter.com/lntsfidOtY

We don’t know if his split from Hadid caused this new look, or if his new look caused the breakup…EITHER WAY, THE WEEKND IS SINGLE AND READY TO TICKLE YOU WITH HIS MUSTACHE!