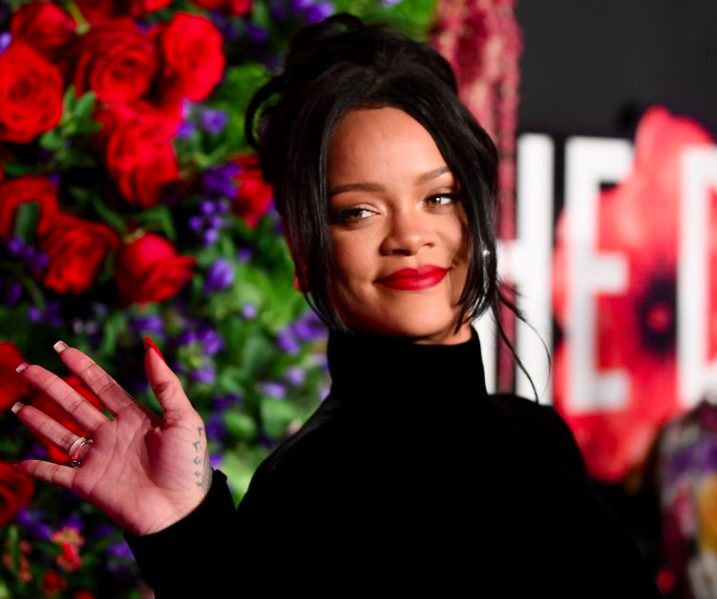 Is Rihanna Pregnant? Or Are The Folks On Twitter Just Really Bored? Check Out The “Evidence” Inside!

@badgalriri on Black women: “We are impeccable. We’re special and the world is just going to have to deal with that.” #DiamondBall

I woke up today and saw that “Rihanna pregnant” was trending on social media. I was like, “WHAT? I HAVE TO WRITE ABOUT THIS!”

Then I did more research, and well…the evidence for this supposed pregnancy is flimsy, at best. It all started when Rihanna talked to Essence magazine for a quick interview.

In the interview, Rihanna briefly mentions giving birth to a black baby girl…

If you’re anything like me, you’re probably thinking, “What the hell? This is their proof? She’s literally just explaining how life works.”

But there is more. Other folks on Twitter believe she looks pregnant as well.

rihanna's finally back 😭🥰 and.. pregnant??? pic.twitter.com/yMsZpu7t0A

Now we all know Rihanna has been embracing the thickness for a year or two, but I will say…this looks a little different. It does look like she has the beginning of a baby bump; however, it could easily be the dress she’s wearing. This is obviously not enough proof.

I think the quote stirred up some drama and now people are running with it.

BUT WHAT DO I KNOW? She could be pregnant. After all, she claims to be in love with her boyfriend, Hassan Jameel. In an interview back in June of 2019, she said she shuts everything down for him, just so they can have personal days together.

She also said that she wants to be a mother “more than anything in life.”