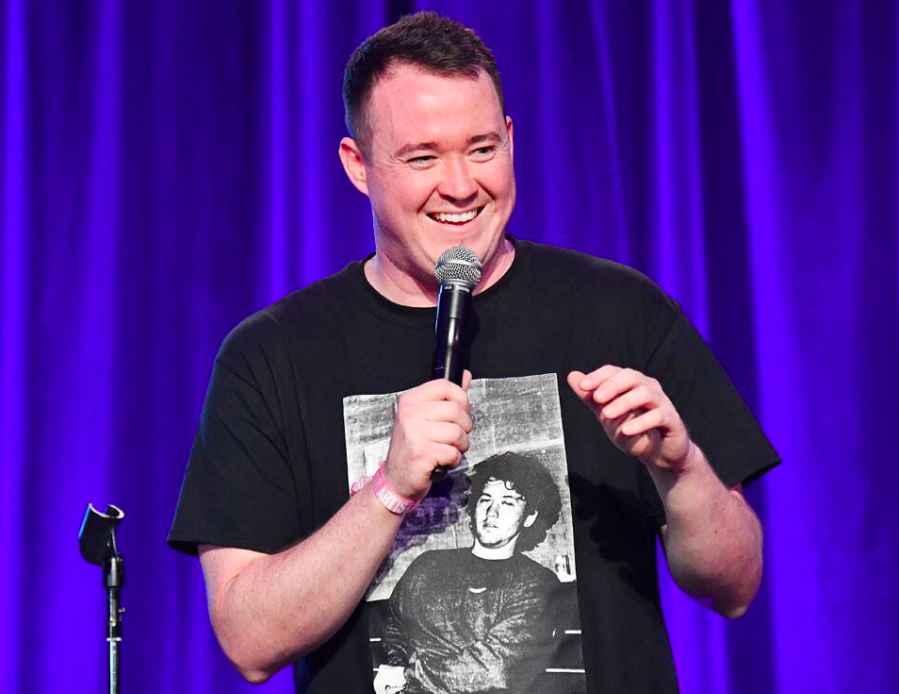 SNL Hires Three New Cast Members, And One Of Those Hires Has A Long History Of Racist Behavior

today SNL announced the hiring of its first cast member of East Asian descent, and also this guy pic.twitter.com/0FAGJZJUkK

Saturday Night Live surprised everyone yesterday by welcoming three new faces to their cast. Those faces belong to Chloe Fineman, Bowen Yang and Shane Gillis. The hiring of Yang was significant because he will become the show’s first-ever cast member fully of Asian descent.

Pretty cool, right? That’s certainly something to be celebrated. It’s crazy they’re just now celebrating something like that, but whatever.

Sadly, Yang’s celebration didn’t last long because Shane Gillis had to f**k everything up. Turns out, Shane has some racist skeletons hiding inside his closet, and his skeletons really dislike Asian people.

Video surfaced from 2018 (just one year ago!) of Shane saying some pretty racist sh*t on a podcast titled, Matt and Shane’s Secret Podcast.

In the podcast, Shane says, “Chinatown’s f**king nuts. Let the f**king ch***s live there.” He also mocks their accent and complains about how hard it is to understand them while going to a Chinese restaurant, which just might be the whitest complaint I have ever heard.

In addition to the racist comments, Shane also has a history of homophobia. In another clip from this awful podcast, Shane calls Judd Apatow and a few others, “white f*ggot comics,” and then says they are “gayer than ISIS,” which doesn’t even make any sense. Sounds like something a 12-year-old might say while playing Call of Duty online.

But according to Shane, he’s just trying to push boundaries. In his “apology” on Twitter, he said that sometimes he has to take risks as a comedian…

I’m a comedian who pushes boundaries. I sometimes miss. If you go through my 10 years of comedy, most of it bad, you’re going to find a lot of bad misses. I’m happy to apologize to anyone who’s actually offended by anything I’ve said. My intention is never to hurt anyone but I am trying to be the best comedian I can and sometimes that requires risks.

Bruh. Making decades old jokes about Asians and saying someone is “gayer than ISIS” is not pushing boundaries. You’re not a f**king revolutionary.

I’m sure you go to sleep at night thinking you’re on some Dave Chappelle sh*t, but you’re not. Not even close.