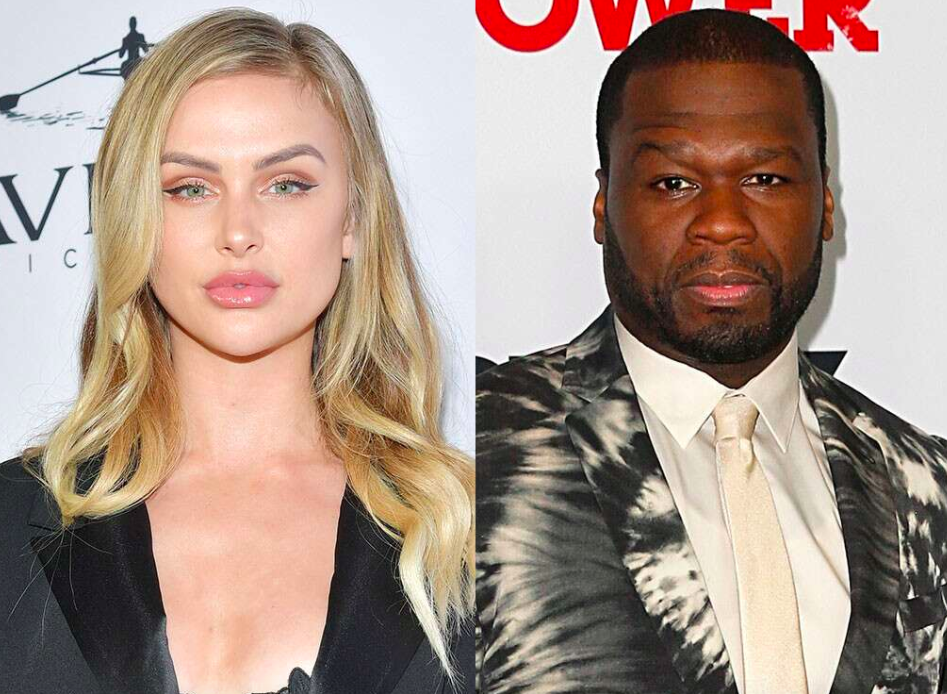 Remember those simple times back in 2005? When people were chill and 50 Cent was just a dude taking pretty women to the candy shop?

Now it’s 2019, people have no chill, and 50’s full-time job is trolling people on Instagram.

As some of you may know, 50 and Vanderpump Rules star Lala Kent have been feuding for months. At this point, they probably need restraining orders against each other.

The beef was pulled out of the oven recently when Kent went on Watch What Happens Live and claimed she had a receipt proving she “dinged” 50’s ego during their last battle.

Of course, the 44-year-old rapper had something to say about this. He went on Instagram this past weekend and tried his best to drag Kent to reality star hell. “What’s wrong with this hoe. Now don’t say she didn’t ask for it when I start tripping,” he wrote.

He then shared a photo of Kent from a different WWHL appearance where she had addressed her sobriety.

After a few more messages, 50 ended his rant by saying, “Shut up bitch, you started with the wrong person, good night.”

👀oh this bitch be drunk 4 days straight. She must just be on some drunk hoe, I don’t remember type shit. 🤨 #lecheminduroi #bransoncognac

Kent heard this and made the mistake of responding seriously to a troll. There’s nothing she can do now. Even if everything she is saying is 100% truth, she lost because she took this dumb sh*t personal.

I feel it’s important for me to say this, and I’m only going to address this once. My sobriety is something I’m proud of and work on [every day]. I’ve never done cocaine nor were any other substances, other than alcohol, involved in my decision to get sober. I pride myself on being open and honest about everything in my life, hopefully inspiring others and letting them know they are not alone.

My mindset is something I’m grateful for—however I can’t help but think about how many people are taking their own lives, daily, due to cyberbullying.

50 don’t give a f**k about any of that. You can’t reason with a troll. I don’t know why people still haven’t realized that. You either ignore them, or return the trolling.