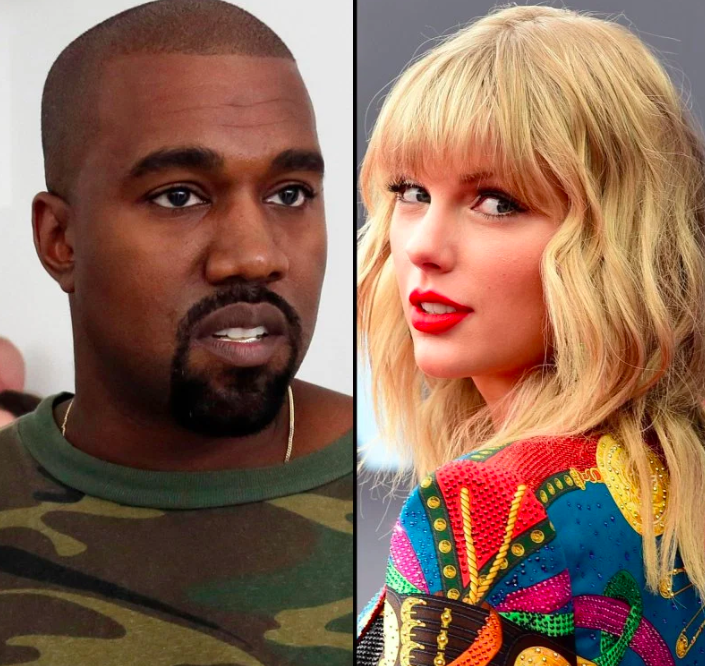 Taylor Swift Finally Gives Us The Whole Cup Of Tea Regarding Kanye West Feud, And Her Side Of The Story Is Pretty Interesting

The Taylor Swift vs. Kanye West battle might be old news now, but for several months, it was all anyone could talk about. It divided a nation more than a presidential election. People were quick to take sides, but I was over here like, “Uhhh, they both seem shady.”

During a long interview with Rolling Stone magazine’s October issue, Swift talked in detail about the feud. She provided more details than ever before, and we must say, her side of the story is compelling.

She starts out by saying that she always craved West’s respect after he jumped on the stage in 2009 to basically say she didn’t deserve the award she just won.

I started to feel like we reconnected, which felt great for me — because all I ever wanted my whole career after that thing happened in 2009 was for him to respect me. When someone doesn’t respect you so loudly and says you literally don’t deserve to be here — I just so badly wanted that respect from him, and I hate that about myself.

That makes complete sense, and for a year or two, they appeared to have a healthy relationship.

Then in 2015, things got messy again. Swift claims that when the 2015 VMAs came around, West called her up a week before the event. He was being awarded the Vanguard Award, and he wanted her to present the award to him. She claims they talked on the phone for an hour.

She wrote a little speech that week, “He can be the sweetest,” she told the magazine. But after she made her speech, West basically told the crowd, “MTV got Taylor Swift up here to present me this award for ratings!”

Understandably, Swift felt a little betrayed, as if she was just a little pawn in Kanye’s game.

I’m standing in the audience with my arm around his wife [Kim Kardashian], and this chill ran through my body. I realized he is so two-faced. That he wants to be nice to me behind the scenes, but then he wants to look cool, get up in front of everyone and talk s–***[hi]t. And I was so upset. He wanted me to come talk to him after the event in his dressing room. I wouldn’t go.

She then explains that Kanye sent a big thing of flowers the next day, and she was tired of fighting, so she decided to forgive him.

So when he gets on the phone with me, and I was so touched that he would be respectful and, like, tell me about this one line in the song. [The line being ‘… me and Taylor might still have sex’.] And I was like, ‘OK, good. We’re back on good terms.’ And then when I heard the song, I was like, ‘I’m done with this. If you want to be on bad terms, let’s be on bad terms, but just be real about it.’”

Interesting stuff, huh? But it’s just one side of the story. As always, the truth is somewhere in the middle. Both Swift and West are incredibly smart. They both know the game.

At the end of the day though, this feud has benefited both of them. Hell, maybe they are working together.