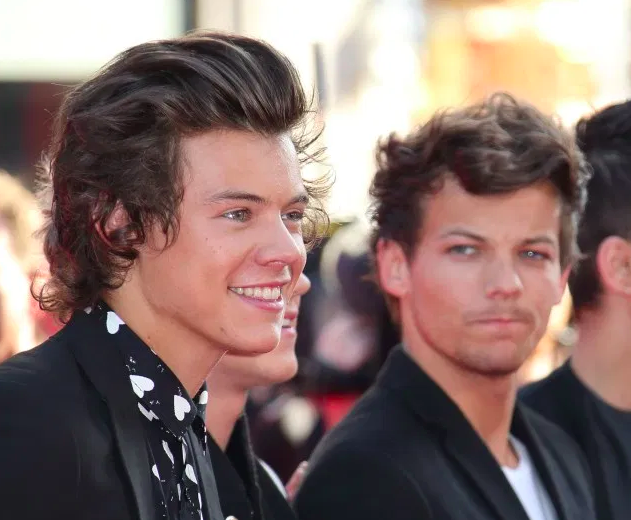 And while Styles doesn’t seem to care about the rumors, Tomlinson cares deeply. He went on Twitter after the episode aired to express his disappointment, and now a few months later, he’s still super pissed about it.

During an interview with The Guardian, Tomlinson said he’s over the “Larry Stylinson” theories…

I know, culturally, it’s interesting, but I’m just a bit tired of it. Again, I get the cultural intention behind that. But I think …It just felt a little bit … No, I’m not going to lie, I was pissed off. It annoyed me that a big company would get behind it.

Again. Not sure what the big deal is. It was obviously a fantasy and was depicted as such. So a bunch of women want to believe you had sex with Harry…who the f**k cares?

Tomlinson denies ever having a sexual relationship with Harry, but he did say all the members of One Direction are forever connected…

We’re not texting each other every day, but what we do have, which will never go away, is this real brothership. We’ve had these experiences that no one else can relate to.