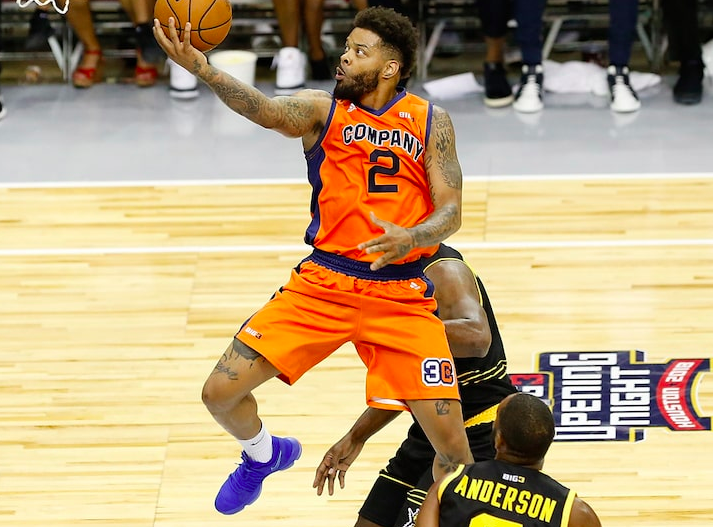 If you’re a fan of basketball, and especially the BIG3 league, then there is a good chance you know the name Andre Emmett. He was the 35th pick in the 2004 NBA draft, and played briefly for the Memphis Grizzlies and the New Jersey Nets.

The past few years, he has been one of the stars of the BIG3 league. He was the second leading scorer in the league this past season.

But sadly, he won’t have the chance to become the top leading scorer this season. Emmett was tragically shot and killed in Dallas early Monday morning. The basketball player was sitting in his Range Rover at around two in the morning outside his house.

A group of men surrounded his car and forced him to get out at gunpoint. Emmett knew he was in trouble and probably thought his only chance at survival was to run, so he took off down the street.

Sadly, he was hit in the back by the bullets and died. The terrifying incident was caught on video by a Ring Doorbell. Cops released some of the footage, in hopes someone might recognize the murderers. The footage isn’t exactly clear, but maybe someone knows something.

Cops say the suspects were last seen getting into a Chrysler 300.

The BIG3 league released the statement below…

The BIG3 is in a state of shock over the sudden and tragic death of Andre Emmett. Andre was a member of the BIG3 family for two seasons and never without a smile on his face. His kindness towards others and easy-going demeanor made him a joy to be around.

No word on a motive, but our thoughts and prayers go out to his friends and family.