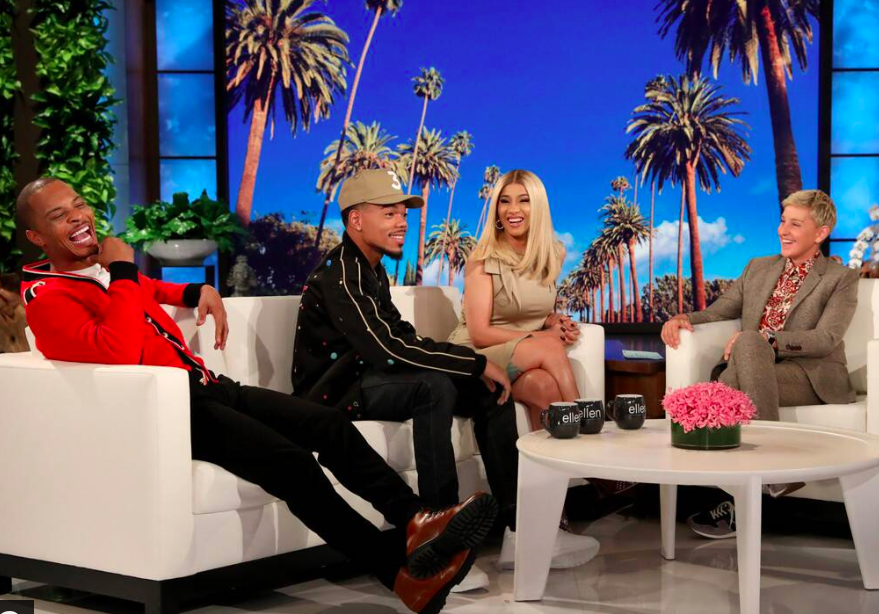 Does Cardi B Want To Keep Acting After Her ‘Hustlers’ Premiere? We Got The Answer Inside

Have you watched ‘Hustlers‘ yet? If not, you need to change that immediately. The movie, which stars Jennifer Lopez, Constance Wu, Keke Palmer, and yes even Cardi B, has received outstanding reviews from critics.

It’s made nearly $100 million worldwide against a budget of just $20 million.

A lot of people were excited to see Cardi’s acting debut in the film. She was only on the screen for a total of five minutes or so, but she performed well. Although, she was playing a stripper, so it wasn’t exactly a challenging role for her.

During an interview with Ellen DeGeneres, Cardi was asked if she was going to continue acting, and at first, she seemed a bit unsure.

I couldn’t believe that I was on set for, like, 16 hours. Like, goddamn, is this what actors and actresses gotta go through? Artists, we have long days, but it’s just full of excitement. Like, we move around. We’re doing something.

[In movies] it’s like you gotta wait on the trailer until it’s your turn. You gotta do the same scene, like, 20 times.

It doesn’t sound like she wants to continue, huh? Except, the money is good, and Cardi loves money, “I’m going to shoot for a film this month. I enjoy the checks!”

At least she’s honest, right? It’s not even a passion for her. She’s not doing it for the ~arts~ or whatever, she just wants to cash them checks.

I can’t blame her. I’ve done some questionable things for a quick buck before.

Never this, though. Never this.