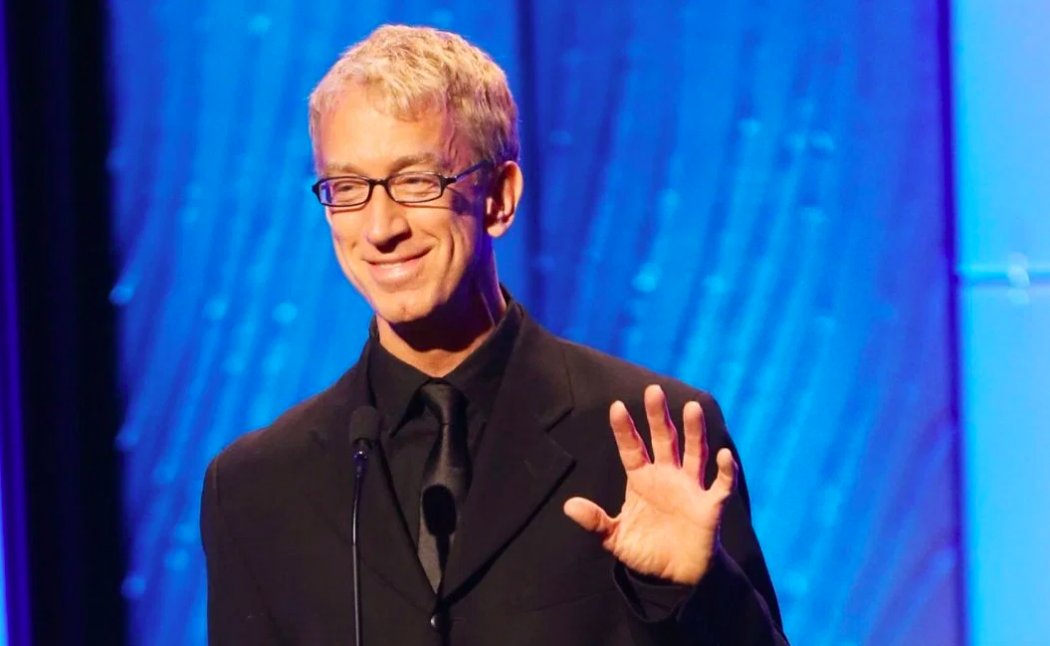 Andy Dick Is A Mess, Gets Body Slammed By Uber Eats Driver After Trying To Steal Some Tacos #NationalTacoDay (VIDEO)

Today is #NationalTacoDay, but Andy Dick must have got his days confused, ’cause he was trying to celebrate this blessed day back on Wednesday.

Dick was drunk out of his mind on Wednesday night (which is not at all unusual) when he saw an Uber Eats delivery dude trying to deliver some tacos.

For some reason, Dick decided to harass this delivery guy. At one point, he tried to wrestle the tacos away and said, “It’s my food now, bitch!”

After a brief struggle, Andy walks away … but when he returns, he catches the beatdown of a lifetime. The guy who body slammed Andy claims Dick spit on his friend, and in the video you see Andy trying to grab and slap the guy.

If you watch the video closely, you can see it backs up this statement. It certainly looks like Dick spits toward the dude before the one guy comes up from behind and slams him to the ground. He slammed him so hard his glasses flew off!

I haven’t seen someone beat a dick this hard since, well, this morning in the shower.

Law enforcement sources say the delivery man filed a police report following the incident, which means Andy is now a suspect for battery.

For what it’s worth, Andy claims he didn’t spit on anyone and he says he was tricked by the dudes ’cause they offered him free tacos…

Andy tells TMZ … he did NOT spit on anyone and he claims the group offered him some tacos, and when he reached to get them they pulled the plate away. He says the next thing he knew, he was being tackled from behind. Dick also tells us he’s thinking about going to cops to file his own police report.

You do that, Dick. Let’s see how it works out for you.