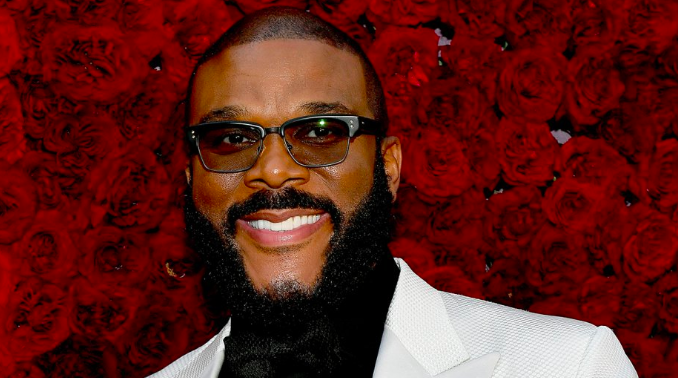 Tyler Perry Studios’ Grand Opening Was A Lavish, Star-Studded Affair, Check Out The Photos Inside!

Tyler Perry Studios finally had its grand opening in Atlanta this past weekend, and it was a magnificent event, fit for Kings and Queens.

The grand opening featured some of the biggest names in entertainment, including Oprah Winfrey, Viola Davis, Halle Berry, Samuel L. Jackson, Whoopi Goldberg, Ava Duvernay and so many more. They were all there to celebrate Perry’s historic night, as he became the first African-American star to own a studio outright with no partners.

The $250 million movie studio is absolutely insane. It boasts 330 acres and 12 soundstages, all named after iconic African American legends in the entertainment industry.

Beyoncé and Jay-Z, Maxwell, Colin Kaepernick and Ambassador Andrew Young, among others, attended the tour, which stopped at each stage, where a representative christened it by breaking a bottle of champagne against the studio wall.

During the guided studio tour, Will Smith gave some words of inspiration/encouragement to future actors…

Bring great energy to set every single day. It’s moment-to-moment when people of power will make a decision whether or not they want you there. Show up on time and do great work. Don’t make it hard to make hits. Tyler went out on a limb to make this happen, now hits have to come out of this studio. There’s so much on the line. Many people have suffered for us to be standing here.

In addition to the studio tour, guests also got a candle-lit dinner and a mini-concert by Mary J. Blige. There was also a dance floor, which featured Tiffany Haddish taking over the DJ booth.

Safe to say, the grand opening was a huge success, and the future looks bright as hell for black excellence in the entertainment industry.