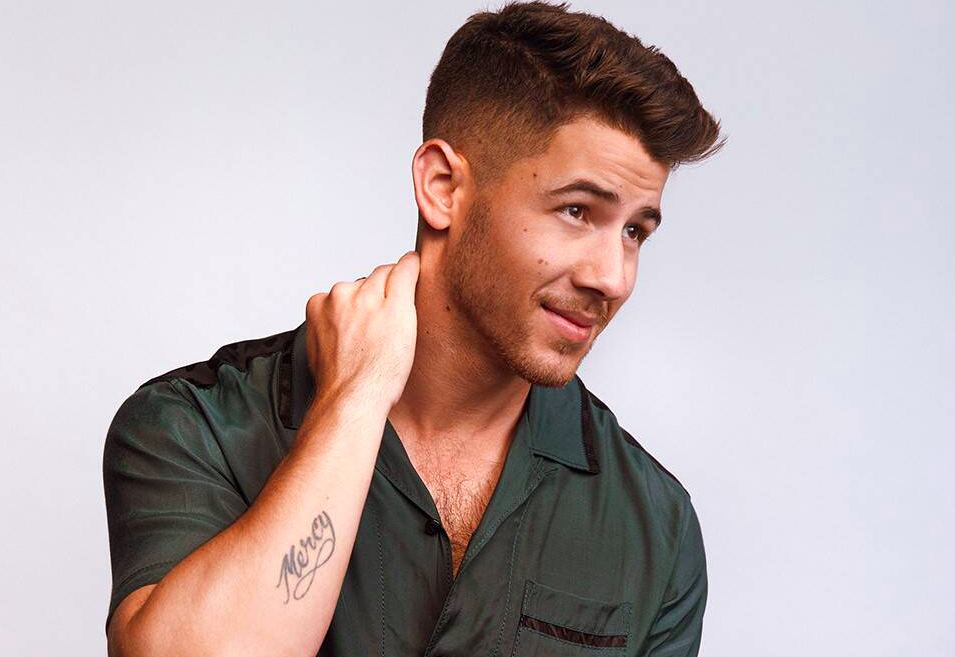 Nick Jonas Is Joining The Upcoming Spring Season Of ‘The Voice’

Yes. ‘The Voice‘ is still a thing. In Spring 2020, NBC will air the 18th season of the show. 18 freaking seasons, and not one of their winners has become a superstar. AND PEOPLE STILL THINK IT’S BETTER THAN AMERICAN IDOL…GTFO!

Anyway, the 17th season is currently airing. It’s the first season without Adam Levine, who announced he would be leaving the show several months ago. This current season features Blake Shelton, Kelly Clarkson, John Legend and Gwen Stefani.

A good mix of artists, but no one who really appeals to the younger audience. That’s probably why they’re switching things up next season.

It was announced this week that Nick Jonas will join the show as a coach for the Spring 2020 season. He’ll take Gwen’s place. He announced the news on The Ellen DeGeneres Show.

I’m so excited to be a part of The Voice family. It’s such an awesome group of individuals, and I can’t wait to help these artists really build and hone in to find their unique voices.

It’s a smart move by the network. Not only will he attract viewers, he’ll probably attract young artists as well. You know there are a bunch of girls who would love to join his team. No one is going to have a chance against him. He’ll just give them a smirk and they’ll be like, “NICK! I WANT NICK. IN EVERY WAY POSSIBLE. I WANT HIM SO BAD.”

And then you’ll have poor ol’ Blake being like, “What am I? Chopped liver? I was the Sexiest Man Alive in 2017!”

You don’t even need to watch the show now. I told you everything that’s going to happen.