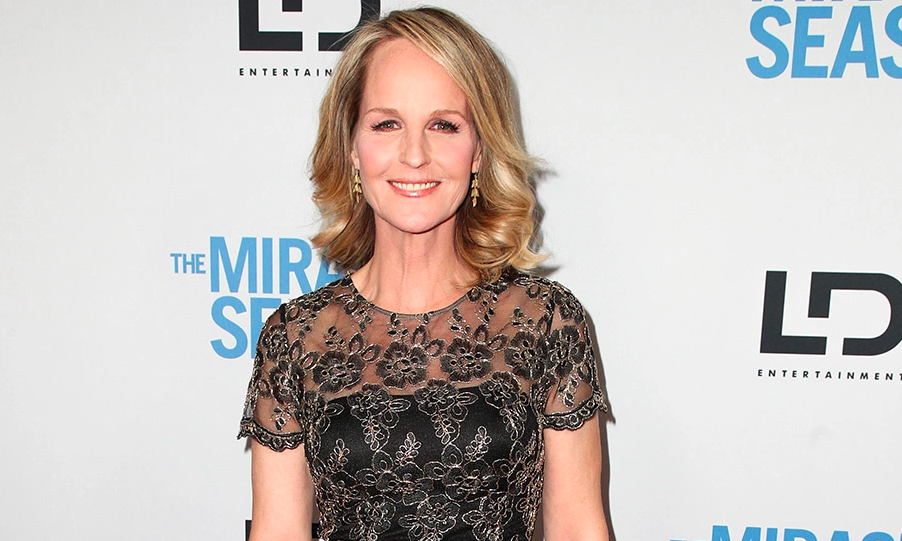 On Wednesday, the 56-year-old actress was in the backseat of a black SUV, as most celebrities are in LA, when a white Honda came crashing into the SUV.

The accident happened in the Mid City area of Los Angeles, not that it really matters because there is insane traffic in every single part of LA.

It looks like the SUV was trying to go straight across multiple lanes of traffic, which is always a dangerous move because you never know if there are any cars speeding down that last lane.

And that’s exactly what happened. The SUV reached the very last lane when the Honda came speeding down. The impact was hard enough to flip the SUV on its side.

Meanwhile, Hunt was just in the backseat, probably daydreaming about a Mad About You reboot. (actually just Googled this and turns on out there is a reboot set to premiere in November…LOL OF COURSE)

The actress was then transported to a local hospital, which TMZ reported was Cedars-Sinai Medical Center in Beverly Hills. The 56-year-old celebrity was released from the hospital hours later. Her rep reportedly told TMZ Hunt was shaken but didn’t suffer any major injuries.

Police did a quick investigation and determined no crimes were committed. Accidents happen, ya’ know?

We’re glad everyone is safe.