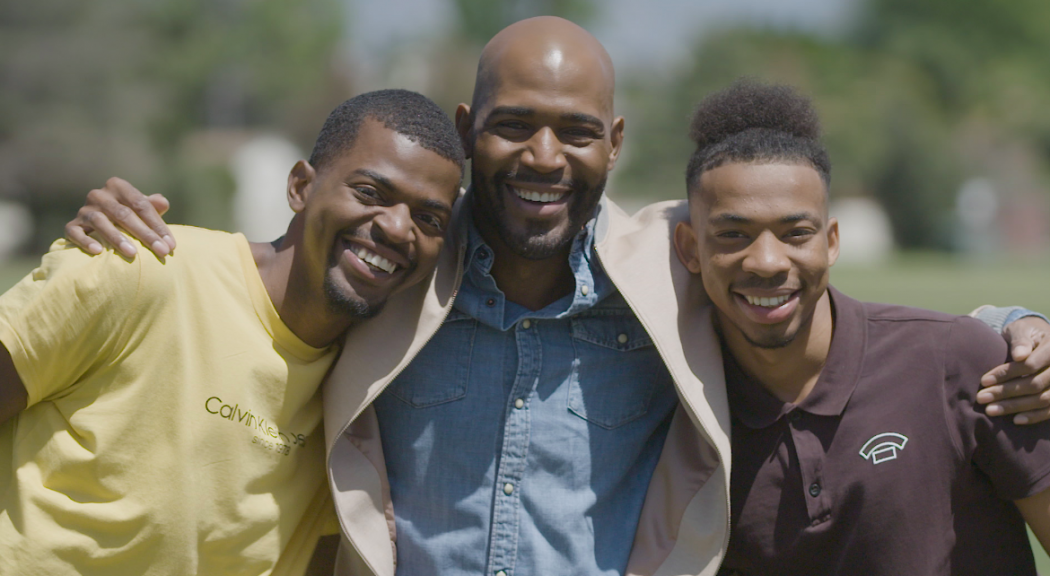 ‘Queer Eye’ Star Karamo Brown Reveals He Doesn’t Want His Children To Be In Entertainment Industry, BUT IT’S TOO LATE FOR THAT!

Karamo Brown has become a household name in the states, thanks to the recent success of Netflix’s ‘Queer Eye‘ reboot. He’s taking full advantage of the spotlight, even appearing on the current season of Dancing with the Stars.

But just because he’s living his best life in front of the cameras, doesn’t mean he wants the same for his two boys. During an interview with Us Weekly, he was asked if he wants his kids to follow his career footsteps.

I hope not. This is a vicious career, [but] actually they are. My youngest is in fashion and my oldest is in television right now.

Well, I guess it’s a little too late to be hoping then. I can’t blame these kids of celebrities. I mean, wouldn’t you want to join the career that made your father and/or mother filthy rich? Becoming an accountant just doesn’t seem as thrilling after attending wrap parties in the hills of Hollywood.

Brown revealed his kids got bullied a lot before moving to Los Angeles.

They got bullied a lot. People would be like, ‘You’re going to be gay like your dad,’ and all these comments, so I used to tell them, ‘You are perfectly designed no matter what anyone says.’

By the way, Brown loves being a parent. It’s the best thing he’s ever done in life.

I have so many friends that I know who are parents who feel so overwhelmed, and sometimes when your kids say something nice to you, then you know that the hard work is worth [it]. It just feels so good.