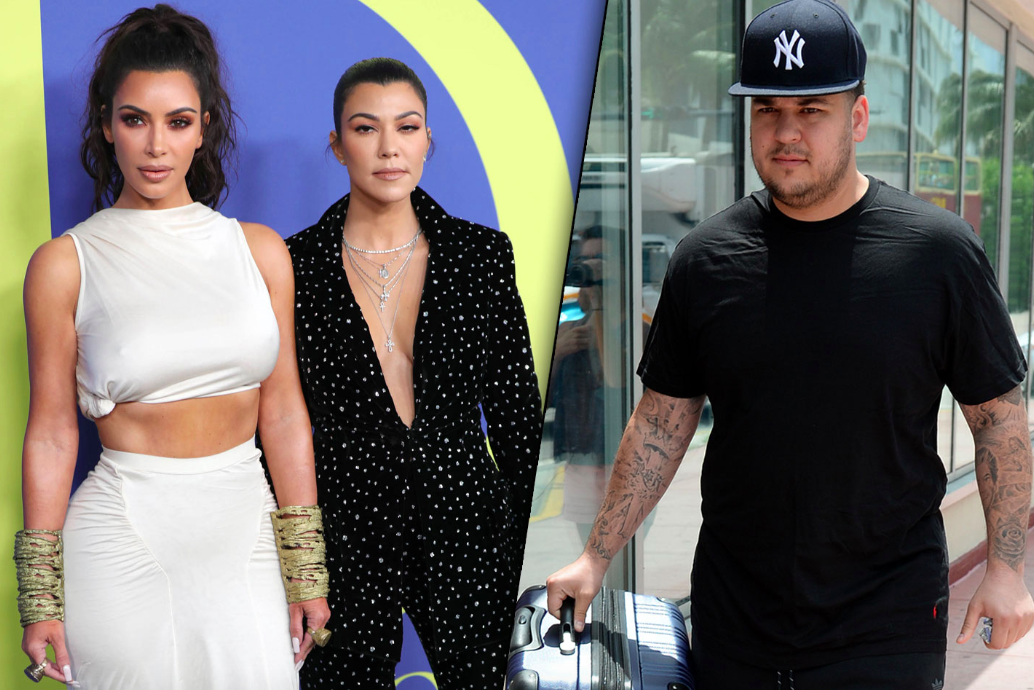 The return of Rob Kardashian might be coming soon. He’s been avoiding the public eye for several months now after his disastrous relationship with Blac Chyna.

For a few months there, Rob was not in a good place mentally. Chyna destroyed him, and honestly, if it weren’t for his baby Dream, who knows where he’d be right now.

Thankfully, it looks as if he has turned a corner. Sources say Rob has quit drinking recently and has been trying to make better choices when it comes to his diet. He’s also playing a lot of basketball to stay active, which has resulted in a loss of at least 20 lbs.

Rob made an appearance at Kim Kardashian’s birthday celebration on Monday night, and you can see he does look a little slimmer. It’s a bit hard to tell because he’s never fully on camera, but it’s there…YOU CAN SEE IT!

In addition to the healthier lifestyle, Rob and Blac Chyna are apparently co-parenting well together.

Along with this positive development, Rob’s also managed to avoid any dust-ups with his baby mama, Blac Chyna, for the past several months … and that’s good for everyone’s health.

It’ll be interesting to see how long he stays on track this time. We’re hoping forever, but we wouldn’t bet on it.