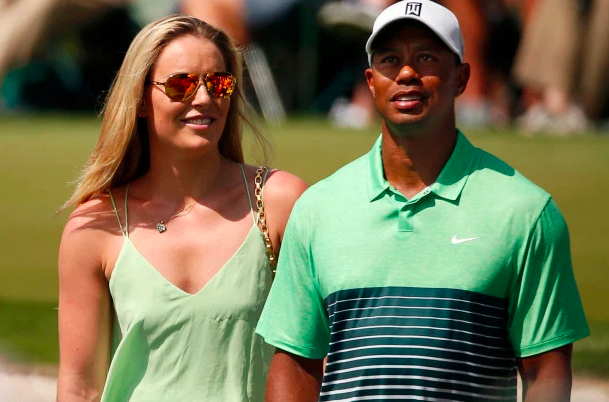 Does Lindsey Vonn Plan To Read Tiger Woods’ Memoir? And Has She Talked To Him Recently? We Got The Answers!

Tiger Woods surprised his fans earlier this month by announcing that he is working on his first-ever memoir, simply titled, Back. He claims to have “the full cooperation” of his friends and family.

In a statement released by HarperCollins Publishers, Woods talked about wanting to clear some things up…

I’ve been in the spotlight for a long time, and because of that, there have been books and articles and TV shows about me, most filled with errors, speculative and wrong. This book is my definitive story. It’s in my words and expresses my thoughts. It describes how I feel and what’s happened in my life. I’ve been working at it steadily, and I’m looking forward to continuing the process and creating a book that people will want to read.

Sounds like it’s going to be an interesting read, but will his ex-girlfriend Lindsey Vonn be checking it out?

Uh, probably not. During the U.S. Ski & Snowboard New York Gold Medal Gala on Thursday, the former alpine ski racer was asked if she was excited to read the book and if she had talked to Woods recently.

“No and no” she replied. Short and sweet. I guess it’s safe to Vonn is not part of his “friends and family” group.

Vonn said she’s more excited about her own upcoming memoir, which is set to be released in 2020. So it looks like Woods and Vonn will have dueling memoirs. THAT’S JUICY AF!

For those who don’t remember, Vonn started dating Woods back in 2013, three years after his divorce from Elin Nordegren. They were together for two years before splitting in 2015. They claimed at the time that it was simply their busy schedules causing the split, but it definitely seems like there is some bad blood there.