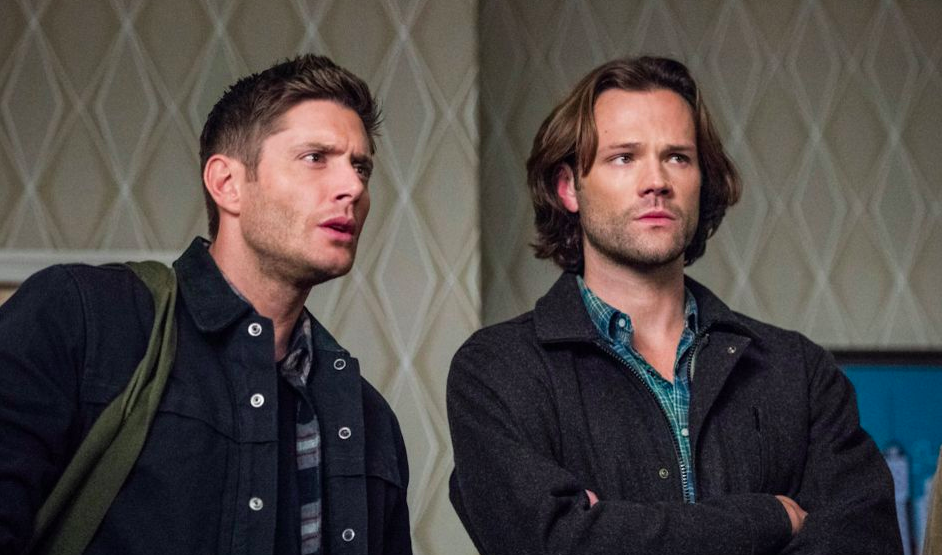 Jared Padalecki, best known for his long run on The CW series Supernatural, was arrested in Austin, TX, early Sunday morning after going a little crazy inside a bar.

Apparently, Jared was pretty wasted and starting fights with anyone who looked at him. Witnesses say he first struck a bartender in the face, and when a friend tried to calm him down outside, he got physical with him.

We’re also told he got into it with the general manager of the place, and allegedly struck him in the face as well. Eventually, Jared was restrained by police … but not before pulling out what we’re told was a wad of cash, and allegedly flashing it to the officers.

Police arrested him on two counts of assault and one count of public intoxication. His bond was set at $15k, but with 15 seasons of Supernatural under his belt, we’re sure that was just a drop in the bucket.

At the Sterotype grand opening and I just got a pic with @jarpad and I’m #fangirling so bad but honestly he was the sweetest guy ever 😊 so worth the drive from San Antonio 😊 pic.twitter.com/Hp863GMUxl

Wonder if she still thinks that. For what it’s worth, Jared has a strong connection to this bar.

Local reports suggest he straight-up owns the joint — he and Jensen own respective businesses in Austin aside from this, BTW — and we could probably buy that, considering he was there opening night last year, and drops in a lot.

Maybe someone tried to step on his toes. In any event, not a good look for the actor. If he can’t handle his liquor/rage, he probably shouldn’t own a bar.