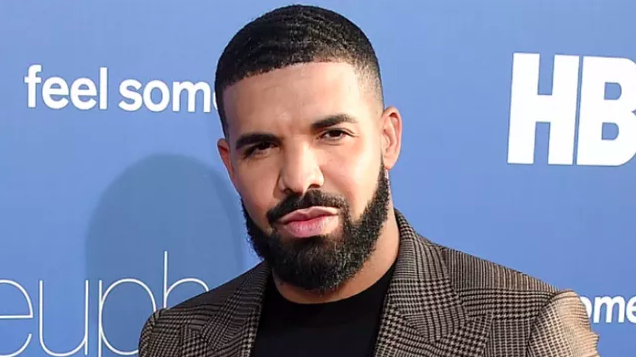 Drake Shares Rare Photo Of His Son Adonis On His Instagram

It’s easy to forget that Drake has a son. He doesn’t exactly talk much about him and up until 2018, he was a secret. He didn’t address the issue until he was forced, thanks to Pusha T’s diss track.

Drake shared a photo from the party…

Just even posting that is a big deal for Drake, but he’s slowly becoming more open to the idea of talking about his son.

Late Monday night, the 33-year-old rapper surprised his fans by posting a photo of Adonis wearing “I *heart* daddy” socks and a Burberry sweatsuit.

Obviously he still doesn’t seem comfortable showing Adonis’ face, and some people are legit pissed about that.

But I mean, Drake doesn’t owe you anything. He makes music. That’s his job. You’re not family to him. He’s not inviting you to cookouts.

Think back before social media. We didn’t have this instant access we have now, and we were all okay with it.