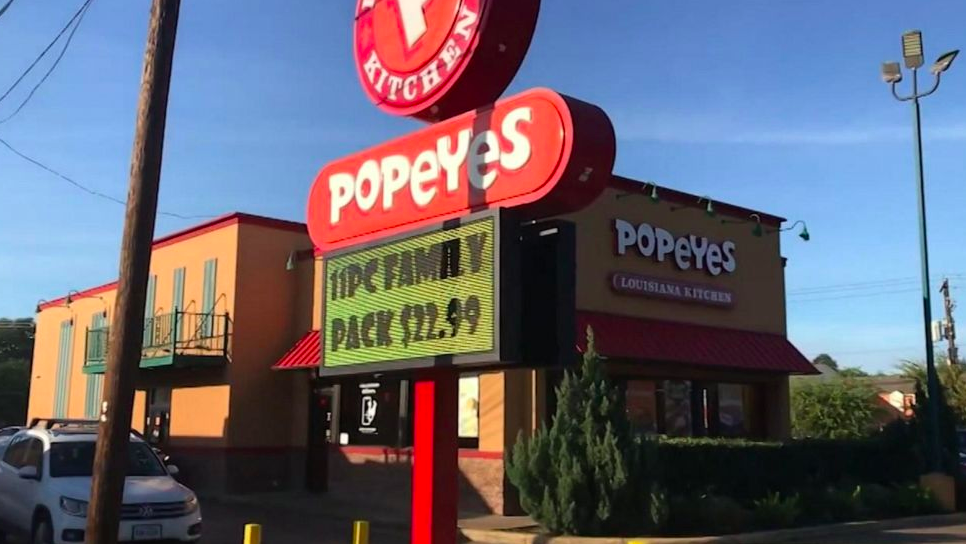 It’s Official: Someone Has Died During Battle For Popeyes Chicken Sandwich

The Popeyes chicken sandwich is back, and it’s causing a lot of problems across the country. It returned to stores on November 3, and just one day after its return, it caused its first death. And surprisingly, the death was not linked to heart disease.

The fatal incident happened in a little town in Maryland. Apparently, two men started arguing inside because one of them tried to cut the line.

The fight eventually made its way outside of the restaurant, where a 28-year-old man was stabbed. Officers from the Prince George’s County Police Department were called to the scene to respond to the fight.

When they arrived, they found the 28-year-old man in the parking lot suffering from stab wounds. After being transported to a nearby hospital, the man passed away due to his injuries.

A spokesperson for the police department has confirmed that the fight did start over the chicken sandwich, so this is not the media taking a story and creating their own narrative.

This individual was in line specifically for the sale of the sandwich when another customer and he got into an altercation and that ended with the victim being stabbed outside of the business.

And while no one else has died over this sandwich, several people have gotten smacked and punched because of it. Multiple videos have been shared online showing altercations over the chicken sandwich at various Popeyes across the country.

You can check out some of the fights below. It’s pretty damn silly. I mean, it’s no different than the white people going crazy at Best Buy on Black Friday, but still…stop the madness.

IT’S A CHICKEN SANDWICH! Ain’t no chicken sandwich worth your life.