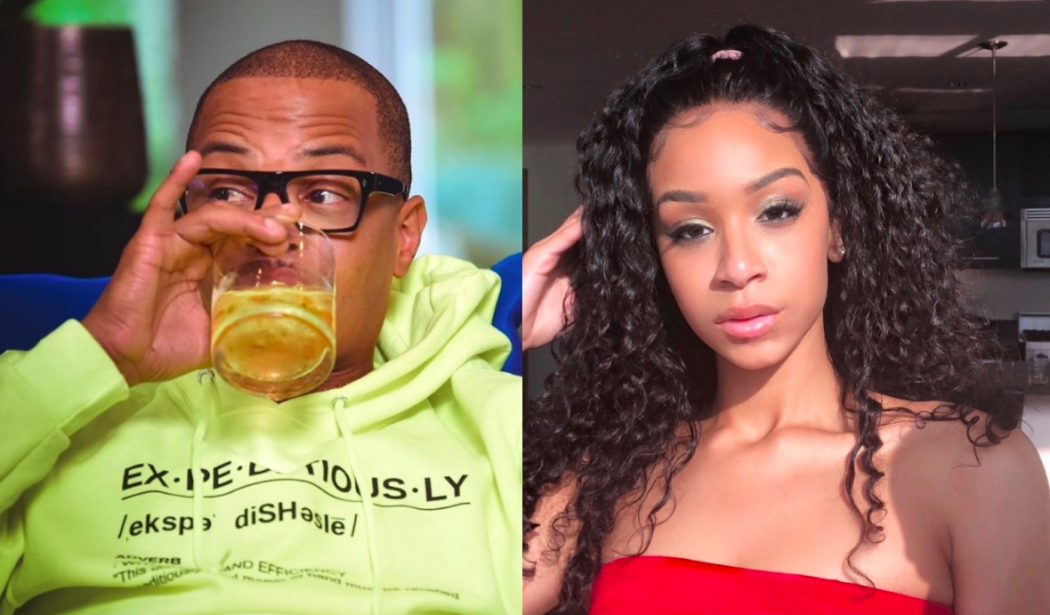 Did T.I.’s Daughter Subtly Respond To Her Father’s Creepy Comments About Her Hymen? Details Inside

If you’ve been on the internet this week, there is a good chance you’ve heard about T.I.’s creepy comments surrounding his daughter’s hymen. Yes, that’s a real sentence I just had to type.

During an episode of the Ladies Like Us podcast, the 39-year-old rapper was asked if he had the “talk” with his kids.

Have I? We go…Deyjah’s 18, just graduated high school, now she’s attending her first year of college, figuring it out for herself. And, yes, not only have we had the conversation…we have yearly trips to the gynecologist to check her hymen.

But I will say, as of her 18th birthday, her hymen is still intact.

The scariest part about this comment is him acting like it’s normal or something that should be celebrated. This dude is doing some real emotional damage to his daughter.

Obviously people online have been talking a lot about this, and most of them have been sending messages of support to Deyjah.

And it looks like Deyjah is listening. She apparently liked a series of tweets that called T.I.’s actions “disgusting,” “possessive” and “controlling.”

She also tweeted out, “I loveeeeeee yalllllll” with a sad face. So while she didn’t address the comments directly, she’s clearly dropping some major hints that she thinks her dad is ridiculous.

I really can’t get over how absurd this whole situation is. Is he treating his son like this? You bet yo’ a** he’s not. T.I. probably bought his son a car the first time he touched a boob. Not even bare boob. Just over the sweater.