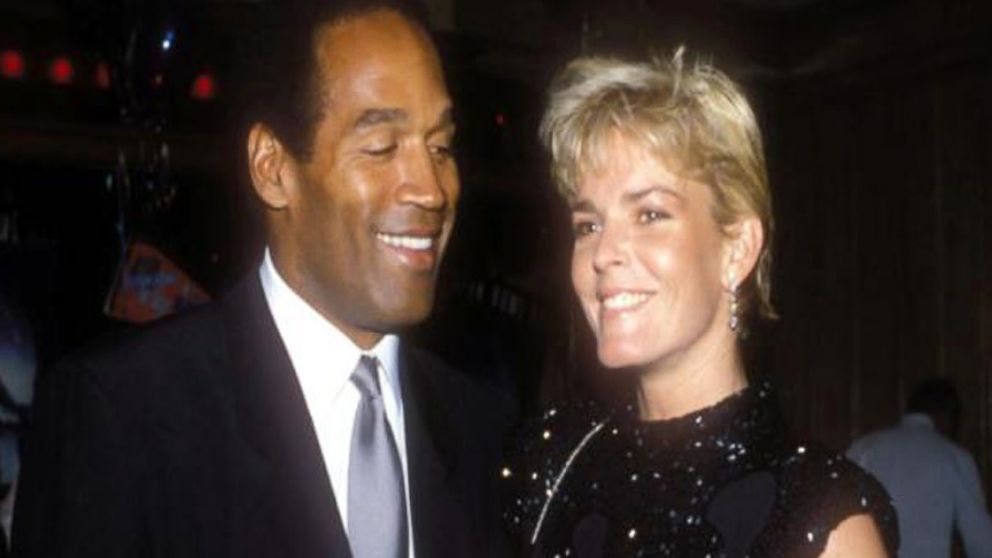 We all know the rumors of Khloe being OJ’s, but I never heard the rumor of OJ, sending Kris to the hospital.

The rumor stems from OJ’s ex-manager, in the new documentary, “Who Killed Nicole?”. In the documentary they talk about the “Hot Tub Hook up”.

We all know that OJ and Nicole and Robert Kardashian and Kris Jenner were good friends. In a clip of the documentary, Pardo says, that according to OJ the story of that night went like this,

The two couples were vacationing together in 1990 and decided to end the night in a relaxing soak in the Jacuzzi. Nicole and Robert turned in for the night, leaving a then 44 year old OJ, and a 36 year old Kris Jenner, alone in the hot tub. According to Pardo, who quoted OJ….

“‘O.J. said he stood up, pulled his shorts down and, I’ll give you exactly what he said: ‘Her eyes bugged out of her head and I f–ked that B until I broke her,’”

OJ HAD NO CHILL!

This is rumored to be the breakdown of both marriages and their friendships. The Kardashians divorced shortly afterward in early 1991 and OJ and Nicole split by early 1992.

Pardo says that OJ told him the story in 2003 during a limo ride from Raleigh, NC, to a paid appearance at an Atlanta nightclub,

Pardo and Simpson no longer talk and for the record, both OJ and Kris Jenner deny the incident took place. I’m surprised TMZ didn’t go get the hospital records!

ONE FUNNY THING……Pardo said that OJ objectified woman and often bragged about his penis size, he said OJ told him once,

“The last girl told me that if I wasn’t 10 inches, she wasn’t interested. I said, ‘I like you. I’m a little turned on. But I’m not gonna cut two inches off for nobody.’”

That boy a fool!!