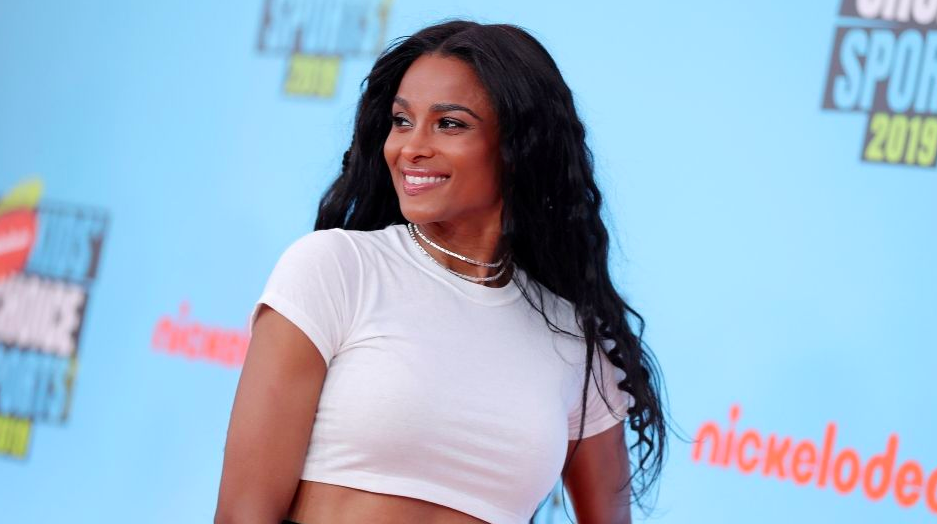 It’s a great day to be a beautiful/talented black woman. The hosts of two major music awards shows were announced today, and their choices could not have been better.

First, it was announced that Ciara would host the 2019 American Music Awards. ABC made the announcement early Thursday. The awards show is scheduled to go down on November 24, and they promise it’s going to be epic.

The show will reportedly feature performances from Billie Eilish, Selena Gomez, Lizzo, Camila Cabello, Kesha, and even Shania Twain…’cause why the hell not? I can get down to some old school Twain. We all feel like a woman sometime, right?

It was also announced today that Alicia Keys would return to host the Grammys for a second time.

She released the following statement…

At first, I did think last year was a one-time thing, but when the opportunity came back around, there was no question about returning as host. Last year was such a powerful experience for me. Not only did I feel the love in the room, but I felt it from around the world, and it confirmed the healing and unifying power of music.

Once she hosts the show, she’ll become the third woman in history to host the show more than once. Ellen DeGeneres and Rosie O’Donnell are the other two.

By the way, Keys was no stranger to the Grammys stage before all this. She has won 15 Grammys throughout her career.