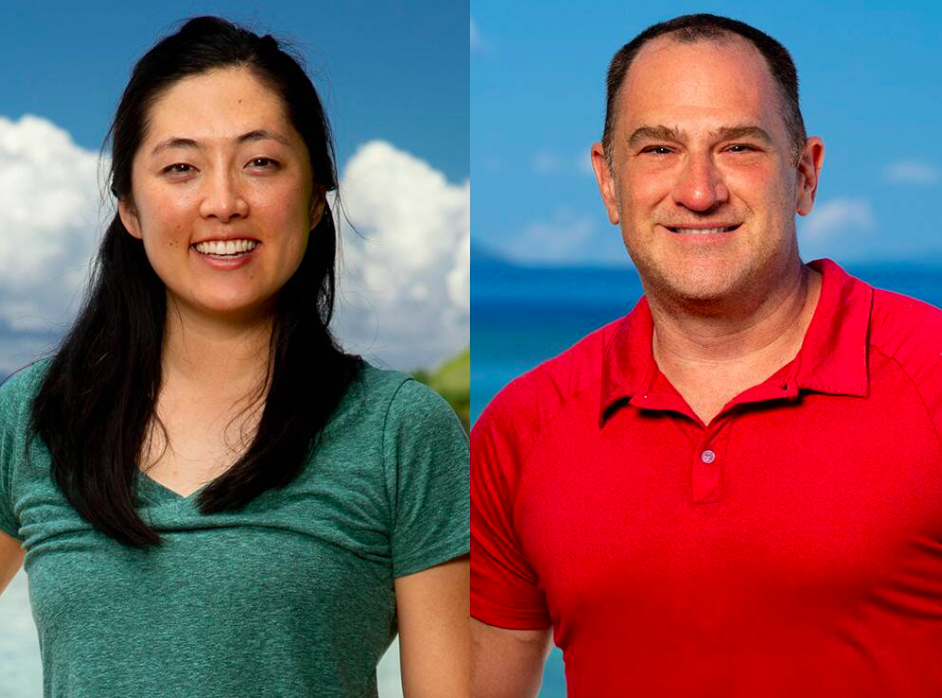 Many People Are Turning Off ‘Survivor’ After Controversial “#MeToo” Moment, Details Inside!

Yes. Survivor is still on the air. The show is currently in its 39th season on CBS. Many people are still obsessed with it, mainly because of all the backstabbing it produces. Admittedly, I haven’t watched the show since like 2005, but apparently it’s still producing juicy moments.

On this most recent season, a contestant by the name of Dan Spilo was accused of inappropriately touching fellow contestants. Spilo is a talent manager who has clients like Joey King and Jared Padalecki, which is important because he was right in the middle of Hollywood during the Time’s Up/MeToo movement.

You would think he’d be extra cautious, but it looks like that hasn’t been the case. Contestant Kellee Kim had been dealing with inappropriate touches from Spilo the entire season, and in this most recent episode, she decided to speak up.

She shared her experience with fellow contestant Missy Byrd. From there, she went to a producer.

Feeling empowered, Kelle then turned to producers. ‘This isn’t just one person,’ she said in a confessional. ‘It’s a pattern. It takes five people to be like, ‘Man, the way I’m feeling about this is actually real. It’s not in my head. I’m not overreacting to it.’ He’s literally done these things to five different women in this game. That sucks. That totally, totally sucks.

And, in a rare Survivor moment, an off-camera producer off-camera began a conversation with her. ‘If there are issues to the point where things need to happen, come to me and I will make sure that stops,’ Kellee was told. ‘Because I don’t want anyone feeling uncomfortable…It’s not OK.’

Spilo was then handed a warning for his behavior after a few other contestants complained about his behavior.

But from there, things got messy. Two of the contestants who accused Spilo of the touching, Missy and Elizabeth, came forward to reveal they fabricated their stories.

My viewpoint is that I have never felt uncomfortable. I know what people are talking about, but it’s more in a joking way, and maybe that’s where we’re on the wrong [side] of it because we shouldn’t be joking about it.

So at this point, everyone is a little confused. Is everyone just playing the game? Or is there a serious issue going on? Well, we may never know because in a surprise move, it was Kim who was voted off the show…not Spilo.

Kim was voted off. The show got ugly, with personal trainer Aaron Meredith accusing a fellow contestant of exaggerating their account of Spilo’s behavior in order to play a ‘victim role.’

And for his part, Spilo addressed the issue, apologizing to everyone who felt uncomfortable by his behavior…

If ever did anything that ever even remotely made [Kellee] feel uncomfortable, it horrifies me, and I am terribly sorry.

I couldn’t be more confident in that I’m one of the kindest, gentlest people I know. I have a wife, I have been married for 21 years, I have two boys, I have a big business, I have lots of employees. I think what upset everybody here is that this has somehow turned into gameplay.

I love it when dudes who are accused of sexual misconduct pull out the “I have a wife” card, as if they makes them allergic to all other women.

I haven’t been watching the show, so I can’t say much about this; however, Spilo does give off some major Hollywood douchebag vibes. He’s probably not out there assaulting anyone, but he is a dude who believes he’s too big to fail.