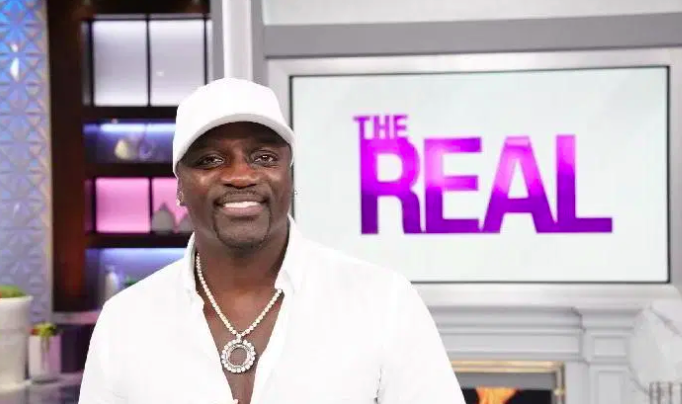 Donald Trump Got Everyone Out Here Thinking They Can Be President, Akon Says He Might Run In 2024

When Barack Obama became president back in 2009, it was a moment of great hope for this country. For once, the president of the united states wasn’t some old white guy. It gave hope to children across the country who once believed it would be impossible to be president.

Fast forward to 2016/2017 when Donald Trump became president, it also sparked hope in people across the country. It gave hope to all the clowns and entertainers of the world that they could also be president one day. Hell, it gave hope to any and everyone.

Your alcoholic uncle who got fired from the family business for sleeping with a co-worker probably thinks he can be president now.

We already know Kanye West is seriously considering a run in 2024, which is already crazy enough.

But get this, his competition might be Akon. Yes, f**king Akon. The dude who wrote, recorded, and released this song…

He was on The Real this week, and they asked him if he was considering running for president in 2024.

“That might be possible…” he said, and the audience (which is forced to clap in order to get free candy and t-shirts, seriously) gave him a nice applause, which only fed his ego.

I know how much – I know what the histories are, and as a person, and a immigrant, as a Black man, as… whatever you want to call it, I kind of know, or kind of feel like I know that I can take the country and move it forward.

What? WHAT DO YOU KNOW? CAUSE YOU DIDN’T EVEN SAY, MAN! You just kept repeating that you know…what is that you know? This is the same sh*t Trump does. He thinks he’s saying a lot, but really he’s saying nothing at all. There’s no substance.

Akon was also asked about Kanye. He said he wants Kanye to run against him.

My belief, ‘cause from a spiritual state, I just feel like he’s awake now. Now, he’s the most amazing marketer in the world. He understands his audience. But he’s definitely not crazy, He knows what he’s doing. My thing is, if he does run? It’s great for the culture. Now, whether or not you think he’s fit is another thing, that’s why you got me as a other choice.

So my choices in 2024 are Akon and Kanye West? Come on now. This is stupid. Hopefully people make the right choice in 2020 and put an end to this circus. We made one giant mistake with Trump. Right now, it’s a mistake we can still come back from.

But if you do it again? Then that’s a trend, and uh, that’s a scary trend. The only thing Akon should be running for is a spot on The Masked Singer.