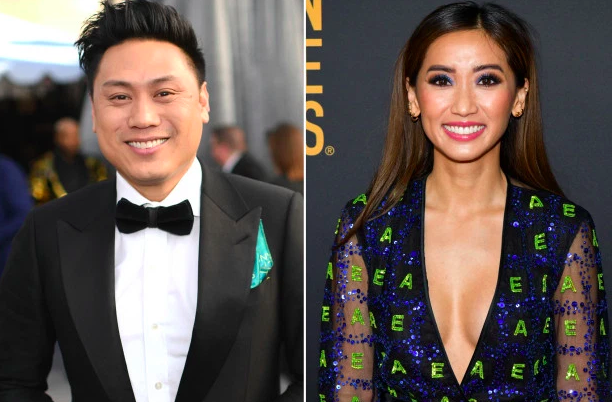 There is some drama in the land of Crazy Rich Asians. Brenda Song (of Suite Life of Zack and Cody fame) recently had an interview with Teen Vogue.

And during the interview, she explained that while she’s a fan of the Crazy Rich Asians franchise, she finds it a bit of a sore subject to talk about.

Their reasoning behind that, what they said was that my image was basically not Asian enough, in not so many words. “It broke my heart. I said, ‘This character is in her late to mid-20s, an Asian American, and I can’t even audition for it? I’ve auditioned for Caucasian roles my entire career, but this specific role, you’re not going to let me do it? You’re going to fault me for having worked my whole life?’ I was like, ‘Where do I fit?’

After her interview spread online, the film’s director, Jon M. Chu, responded to the claims on Twitter. A follower shared the article with him, and he had a lot to say about it.

??Nope.I love @BrendaSong and that sucks if anything of that nature was ever communicated. It’s gross actually. The fact is, obviously I know who she is and didn’t need her to audition. I’m a fan of hers! Nothing more nothing less. Bums me out she thought it was anything but.

He continued by saying he feels horrible if someone actually told Song that, but he wants to make it clear that those words didn’t come from him. He says he didn’t invite her to audition because he already knew who she was, and I suppose he didn’t feel like she’d be a fit.

“The fact is I love Brenda Song and am a fan. I didn’t need her to audition because I already knew who she was!” he told his followers, which I suppose makes sense, but if you love her, know who she is, and know she’d like to read for the part…why not at least entertain her?

Something seems strange there. I mean, if you truly loved her, you would have given her that chance, even if you knew she wasn’t right. You wouldn’t send some producer to do your dirty work for you.

I don’t know. That’s all just speculation. By the way, Song claims the rejection sparked her decision to take some time off and travel.

I got myself together. I am so grateful for every job that I’ve done. All I can do is continue to put good auditions out there, do the best that I can—that’s all I can ask for.