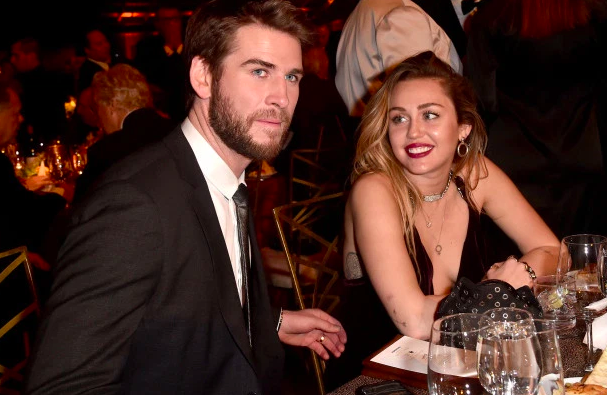 Miley Cyrus and Liam Hemsworth had a good thing going for 10 years, but sadly they divorced earlier this year. It was clear Miley was the driving force behind this split.

Just one week after the split was announced, she was seen partying on a boat with her best friend Kaitlynn Carter. They were photographed making out on the boat. And then when they returned to the states, they continued their affair and were seen grinding all over each other inside a club.

Hemsworth filed for divorce a short time later, obviously. When your girl is out there disrespecting you like that in public, you have no choice.

Since the divorce, Cyrus has moved on from Carter to Cody Simpson. Meanwhile, Hemsworth has been taking it slow. He’s reportedly been spending a lot of time with his brother Chris Hemsworth and his wife, Elsa Pataky.

And during a recent interview with Hola!, the 43-year-old model said Liam deserves much better than Miley.

You always find support in your family, and he’s joined at the hip with his brother, who has been there to give all the strength he needed.

After a relationship that you’ve dedicated 10 years to, he’s a little bit down, but he’s coping well. He’s a strong boy and he deserves the best. I think he deserves much better.

Damn. “Much better” is direct shade. She could have ended it with “deserves the best” but she went the extra mile.