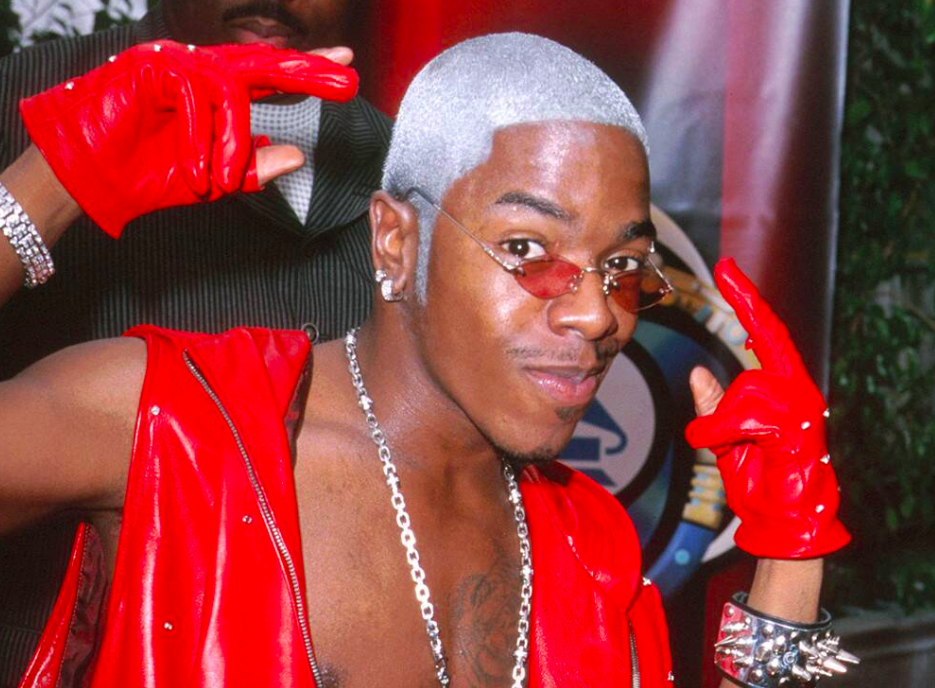 Ah, yes. We’re just one month away from 2020 and we are still reminiscing over one of the best songs ever written, Thong Song. Sure, you could make a case for ‘Imagine‘ or ‘Bridge Over Troubled Water‘ or even ‘Georgia On My Mind‘.

But did any of those songs implore women around the world to start wearing thongs on the daily? Hell no they didn’t.

Thong God Sisqo released the ‘Thong Song’ back in 1999/2000. The track was a smash hit, reaching number one on the Billboard charts and receiving four Grammy nominations.

But how did Sisqo think of such a powerful song? Well, during a special 20th anniversary interview with Def Jam, he explained its origins.

I meet this girl, and I wasn’t married or nothing back then, so we get back to the crib, and you know, I’m rounding second base and next thing you know she starts to come up out of her clothes and I see this…this…THING. I was like, ‘What is that?!’ She was like, ‘It’s a thong!’ I was like, ‘A THONG?!’

You ever see that movie The Ten Commandments? At first when he was in Egypt, his hair was dark. Then he went up in the mountains and saw God and when he came back down his hair was silver. That’s literally what happened to me.

That’s when the idea was first planted inside his head, but it took another guy experiencing a thong for the first time to really spark the inspiration.

My boy…he’s like, ‘Yo turn off the music! I went out with this girl last night and guess what she gave me? When we got back to the crib, she gave me that thong-tha-thong-thong-thong,’ I thought it was so funny. He was like, ‘Plus she had them dumps.’ I was like, ‘Dumps? Like a dump truck? Like she was backing it up on you?’ He said, ‘Exactamundo.’

And there you have it. A masterpiece was created. Sisqo also claims that once he realized how big the song was, he knew he needed to meet with Victoria’s Secret.

He claims that when he met with them, they basically told him that while they love him and the song, they don’t need a partnership because their thong sales were already up 80%.

Who knows if that is true, but I certainly wouldn’t doubt it. Hell, I almost went out and bought a thong for myself after hearing the song.