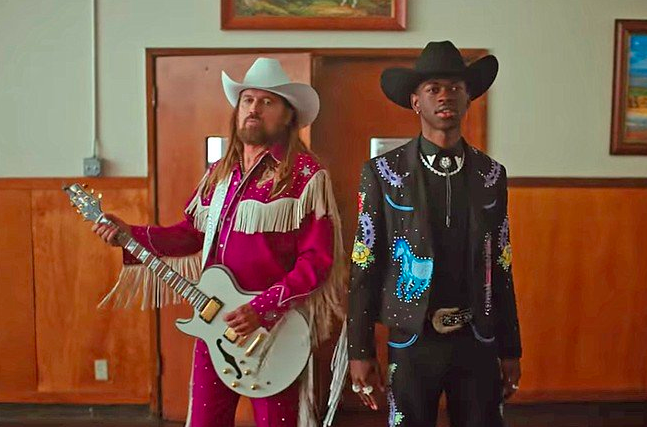 Which Song Had The Most Spotify Streams In 2019? You Might Be Surprised! (HINT: It’s Not Old Town Road)

Spotify is celebrating the end of the decade by releasing some streaming statistics. According to their recent report, the most-streamed song of the year was Shawn Mendes and Camila Cabello’s hit track, ‘Señorita!‘

And honestly, that’s a little surprising. Yeah, it was hot summer song, but the most streamed of the year? We thought that award would go to Lil Nas X’s Old Town Road or Billie Eilish’s Bad Guy.

Both songs did make the top five though.

What about the decade? What was the most-streamed song of the decade? Well, that award goes to Ed Sheeran’s ‘Shape of You‘ track, which has over 2 billion streams.

While the English singer got the song of the decade title, he’s only the second-most streamed artist of the decade. Spotify’s top artist of the entire decade is Drake, whose music was played over 28 billion times. In third place is Post Malone, in fourth is Grande and Eminem is fifth.

Post Malone was Spotify’s most-streamed artist of 2019, followed by Eilish and Ariana Grande.

All those streams and they probably made like $10 from it.