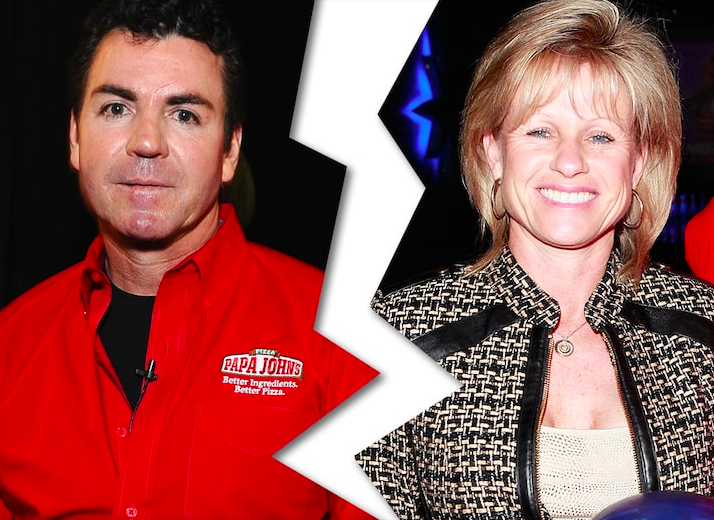 Papa John’s founder John Schnatter is losing everything in life. The dude was basically kicked out of his own company after the whole n-word scandal last year. But even before that, he was the king of cringe. It was obvious to any internet veteran that Schnatter was a lunatic.

After being ousted from the pizza company, John has been dreaming of getting back into the business. During a recent interview, he claimed to have eaten 40 Papa John’s pizzas in the past month, and he didn’t even like them!

He claimed they don’t make them like they did when he was in charge, which is obviously a silly thing to say. He acts like he was in the kitchen doing quality control every single day.

Believe it or not, some lady actually agreed to marry Schnatter 32 years ago. The woman, Annette Cox, stood by John’s side throughout all the cringe, but now she can no longer do it.

Annette Cox filed the paperwork Thursday in Kentucky, saying her marriage to John is ‘irretrievably broken.’ According to the docs … she says they separated back in April. They’ve been married since April 1987.

In her divorce petition, Cox points out she’s self-employed but adds John is not employed. It plays like a shot, but those are just the facts

Ol’ Papa John might be spending a lot of time in court in 2020. Not only will he be battling it out with his ex-wife, he’s also suing the creative advertising firm, Laundry Service, and its parent company because he claims they leaked the audio, which led to him being fired from his company.

Schnatter’s consistently defended himself over the comments in that meeting, insisting they were taken out of context and used as an excuse to get rid of him. He claims it was a revenge job because he refused to pay Laundry Service a $6 million fee.