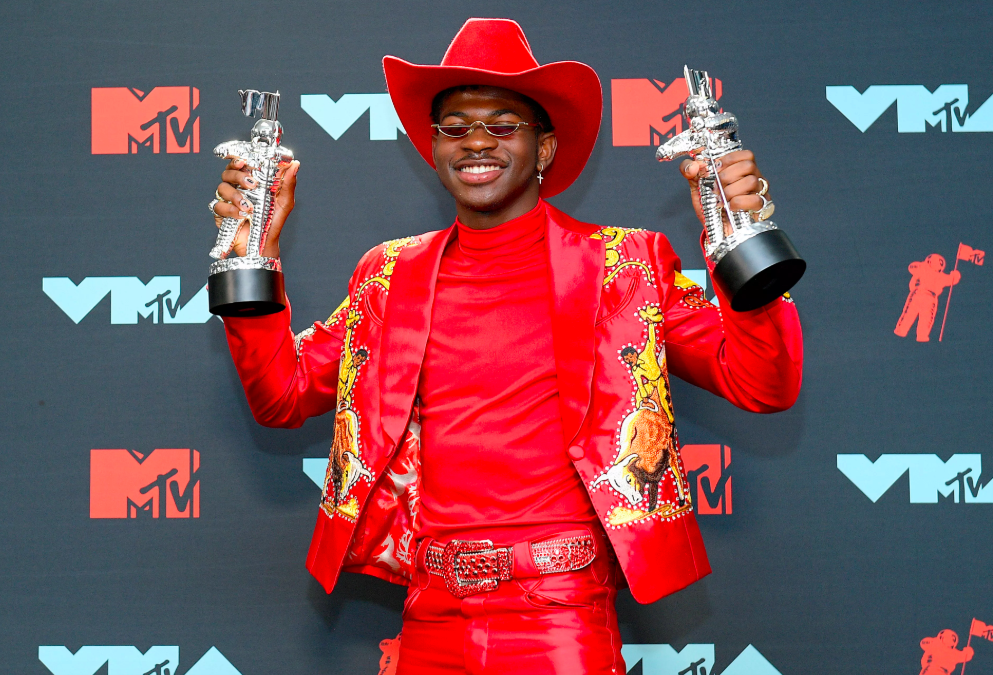 Back in September, Lil Nas X told his fans that he’d be taking a break after an insane 2019. It was a decision a lot of people saw coming. After all, the dude became a household name overnight. He went from some dude who posted memes on Twitter to walking red carpets and partying with the elites of the world.

And the stress is obviously getting to him. In September, he told his fans…

it’s been a wild last 7 months and im ready to take a little time off. sorry to everyone attending twitchcon or the sandbox music festival, i will not be there. i love u guys and will make it up to you some way.

Now just a few months later, Lil Nas is hinting at the stress once again.

i usually deal with my sad times in private because i don’t like for my fans or family to feel sorry for me. This year had a lot of very high ups and extremely low downs. when u get to that hotel room and it’s just you, you do a lot of thinking. small things become so BIG.

i like to pretend hate and s–t don’t get to me, but subconsciously it eats away at me.

And you know, it wasn’t just the insane amount of fame/attention coming his way this year. He also came out to his millions of fans earlier this year during the peak of his success. It was a bold move. One that he obviously doesn’t regret, but that doesn’t mean it hasn’t been difficult.

Hopefully he finds a way to deal with it though. His net worth increased to over $3 million this year. 2020 will be an important year for him.

Will he continue to hold his fan’s attention or will he fade away and become a one hit wonder? Either way, we all know Billy Ray is grateful.