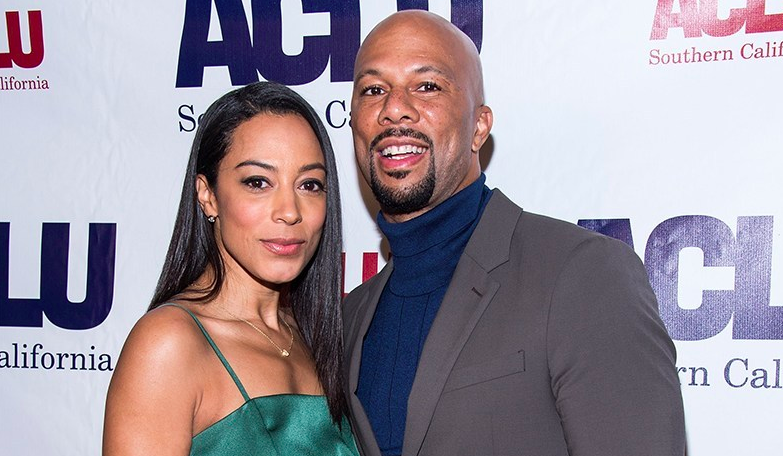 Common and attorney/political commentator Angela Rye have had a complicated relationship. They broke up late in 2018 after being together for a year, which caused a lot of, “Aww no!” comments from his fans. People loved them together.

And thankfully, several months later in 2019, they decided to give their relationship another shot. Common stopped by The Angie Martinez Show back in August to reveal the news…

She’s a strong cookie. But she’s good people. Really a good balance, and fun too. I need a partner who is fun, because we go out there and do the work. I’m living out the things I’m passionate about. But so many times, I’m talking about things that are going on in the world, the serious things in life. So I just need somebody [where] we can just talk and have fun.

And now just three months later, it looks like the fun has come to an end. According to multiple reports, Common and Rye have split once again, and this time Common has already moved on.

Rumors of their split started swirling when Rye was spotted at several important events (like her 40th birthday party) without Common.

And that’s probably because he was busy hanging with Tiffany Haddish.

Haddish also posted a photo on her ‘gram of her and Common meeting with Harry Belafonte.

And hey, if it’s fun Common wants, we’re sure he’s getting it with Haddish 24/7. Perhaps Rye was just a little too serious for him.

By the way, Haddish is also 40-years-old, so it’s not like Common dropped Rye for some pretty young thing.

What do you think? Do you approve of Commish?