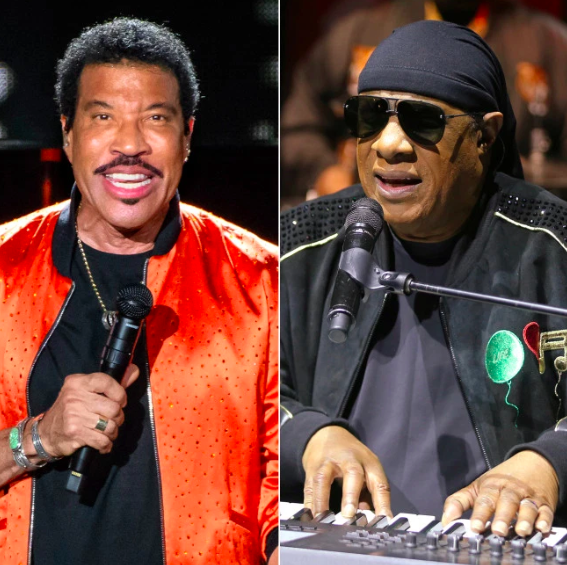 Is Stevie Wonder Truly Blind? His Good Friend Lionel Richie Has Some Doubts!

Do you love a good conspiracy? For several years, decades even, a small group of people have claimed Stevie Wonder isn’t blind. Even though all the evidence points to him being blind since infancy.

For the most part, these conspiracy theorists have nothing to back up their claims. At least nothing beyond, “Wait, how did he know that hand was there?” tapes, which could easily be disputed.

But you can bet they’re going to take this Lionel Richie interview very seriously. During an interview on The Kelly Clarkson Show, Richie joked that he doesn’t believe Wonder is actually blind.

I’m going to tell you something. I’ve been spending my whole life with him thinking he can see. I know he can see. Listen [to] the story I tell that’s the funniest. I went to his house. He says, ‘Wanna hear a new song? I’ve got it in the car. C’mon, go with me.’

You sit on the passenger side, I’ll sit on the driver’s side. He cranks the car up, he puts the tape in, right? And then he does this [turns around] and starts driving back down the driveway. And I screamed, ‘Stevie! What are you doing?’ And he said, ‘Ah, got you, didn’t I?’

That is pretty damn funny. I don’t know if it’s THE FUNNIEST, but it’s pretty funny.

Sadly, some folks are going to take this story as gospel and use this as proof. Someone is going to goof one day and throw something at him, and when that sh*t hits him right in the face, maybe they’ll believe it then.